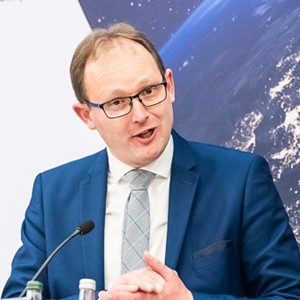 It is not only the politicians who can make a difference. You too can make a difference! In order to help you ECPM has listed a few organizations who are active in the areas ECPM is mostly concerned about. ECPM is not only a European political party, it is first of all a movement. Therefore we urge you to get involved as well! Join or support these campaigns and organizations.

What can I do? chevron_right

We can only continue our work with your support.