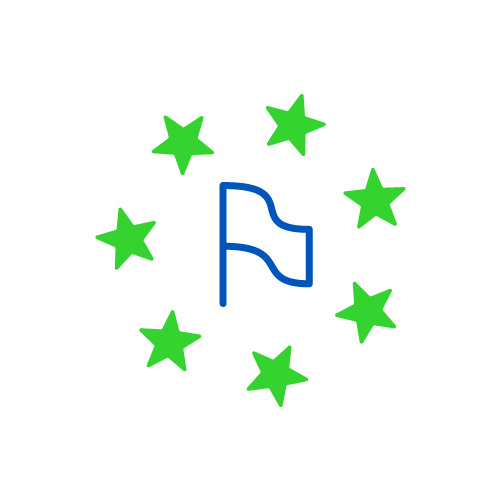 ECPM considers that the way the European Union works and acts needs to be reformed.

ECPM considers that the way the European Union works and acts needs to be reformed in order to enable it to be an instrument of peace which facilitates economic growth and cultural exchange more effectively.  We believe that there should be less regulation and more focus on strengthening core EU values, such as the principles of subsidiarity, solidarity and diversity, together with the values of freedom, stewardship, responsibility and human dignity.

The ECPM believes reform should take place in the directions of:
1. More control and involvement by national governments;
2. Focus on the idea of European Community rather than a Union;
3. Reduce bureaucracy by reviewing EU agencies and eliminating non-performing ones;
4. A move from a ‘one size fits all’ approach to a ‘one size facilitation national needs’;
5. Prioritizing EU Neighborhood policy over EU accession (i.e. an EU focus on offering more possibilities for partnerships with non-EU countries without directly pursuing their membership);
6. Facilitating and organizing cooperation (i.e. on transnational issues such as energy safety and security; in formulating rules regarding tax havens and taxation of multinationals);
7. Periodically reviewing legislation and improving relations between EU institutions and states/national actors.
8. Funding of certain ideological groups and practices which do not fall under the competence of the EU must be reviewed.