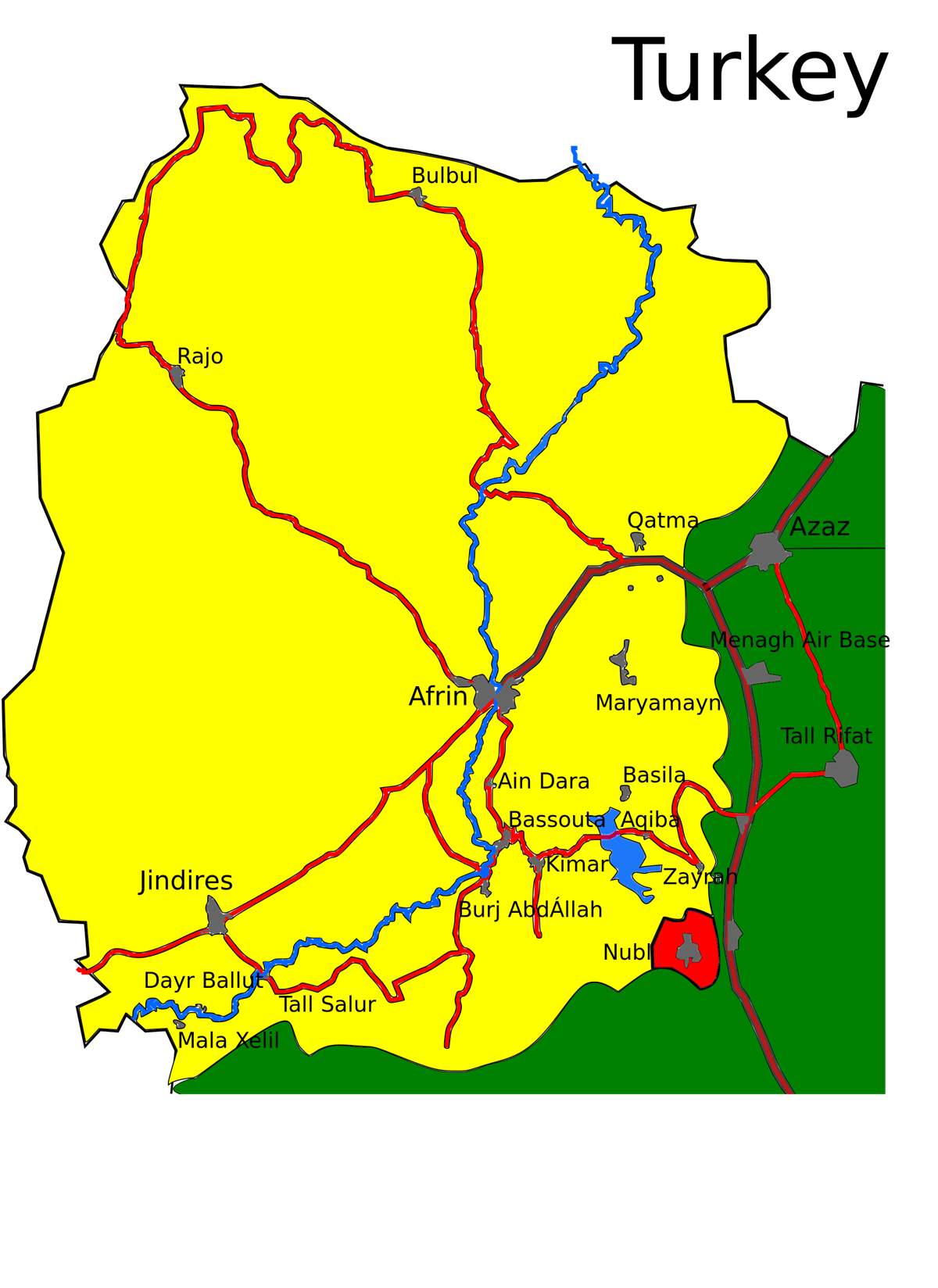 Turkey must stop its attacks against the people of Afrin (Syria)

Turkey unleashed military aggression against the people of Northern Syria by shelling the Afrin region since last Monday and threatening to invade this part of Syria. The peoples of Afrin are calling for international pressure to stop this unwarranted aggression and the ECPM urges the European Union and its member states to put maximal pressure on Turkey to immediately stop this violence.

Afrin is the westernmost Canton of the Federation of Northern Syria. Throughout the civil war, it has been a safe haven for many internally displaced people (IDP’s: internal refugees) from all over Syria. At this moment, approximately 500.000 IDP’s have sought shelter in Afrin. Religious minorities (Yazidi’s and Christians) have been safe in Afrin and now fear for their life in the face of these Turkish attacks.

Since Afrin has never posed a security threat to Turkey, there is no ground for this aggression against innocent and vulnerable people. The European Union and its member states need to put maximal pressure on Turkey to immediately stop its violence. In order to protect the people in Afrin, the EU and EU member states must make clear that Turkey will face serious diplomatic and economic consequences if it does not stop these military actions. Finally, we call on the EU member states in the UN Security Council to raise this situation at that level.