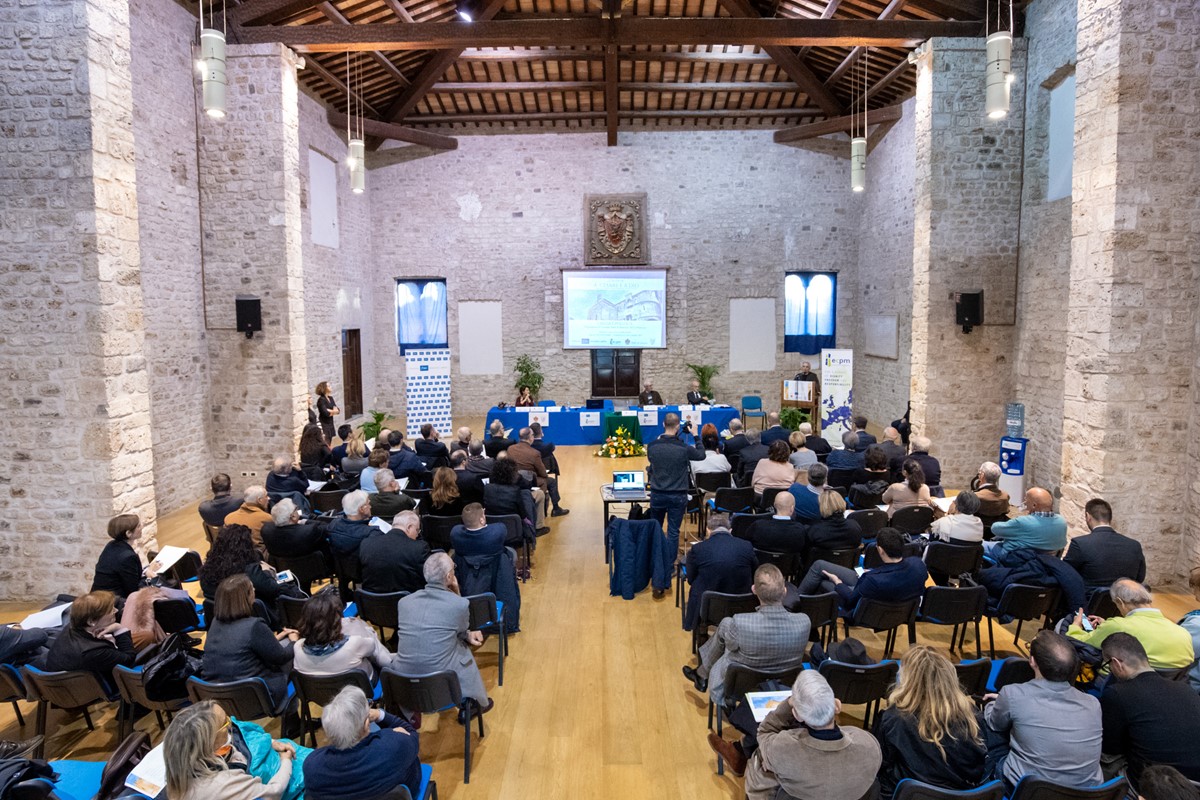 To Caesar and to God: Church and Politics

The two-day conference organised in Anagni, Italy, brought together professors, current and former members of the Italian Parliament, theologians and journalists. After an introduction by President of Fondazione Magna Carta- Gaetano Quagliariello- the audience heard from Eugenia Roccella-journalist and former MP, Eugenio Capozzi- Professor of History at Suor Orsola Benincasa University and Sandro Magister- Vatican Journalist L’Espresso Magazine. The conference was dedicated to studying the relations between the Church and State during the last three pontificates. Following the substantive presentations in which the three pontiffs were compared, a debate followed in which 40 people had the opportunity to present their views on the matter.

On behalf of ECPM, board member Ladislav Ilčić presented our message of encouragement for an active involvement in politics on the part of every Christian. The separation between the Church and the State should not be a separation between faith and politics. However, the way Christians should act in politics can be debated as it is not always clear. As far as the three pontiffs discussed, they each showed a different style and approach when it came to politics, which in turn brought them praise and criticism at the same time. Their voice on behalf of the Roman Catholic Church cannot be ignored as it influences millions of Christians around the world. However, as Mr. Ilčić rightly pointed out, Jesus Christ is the most important person in the Church and His words found in the Bible should be the foundation of every Christian and so of every Christian politician.