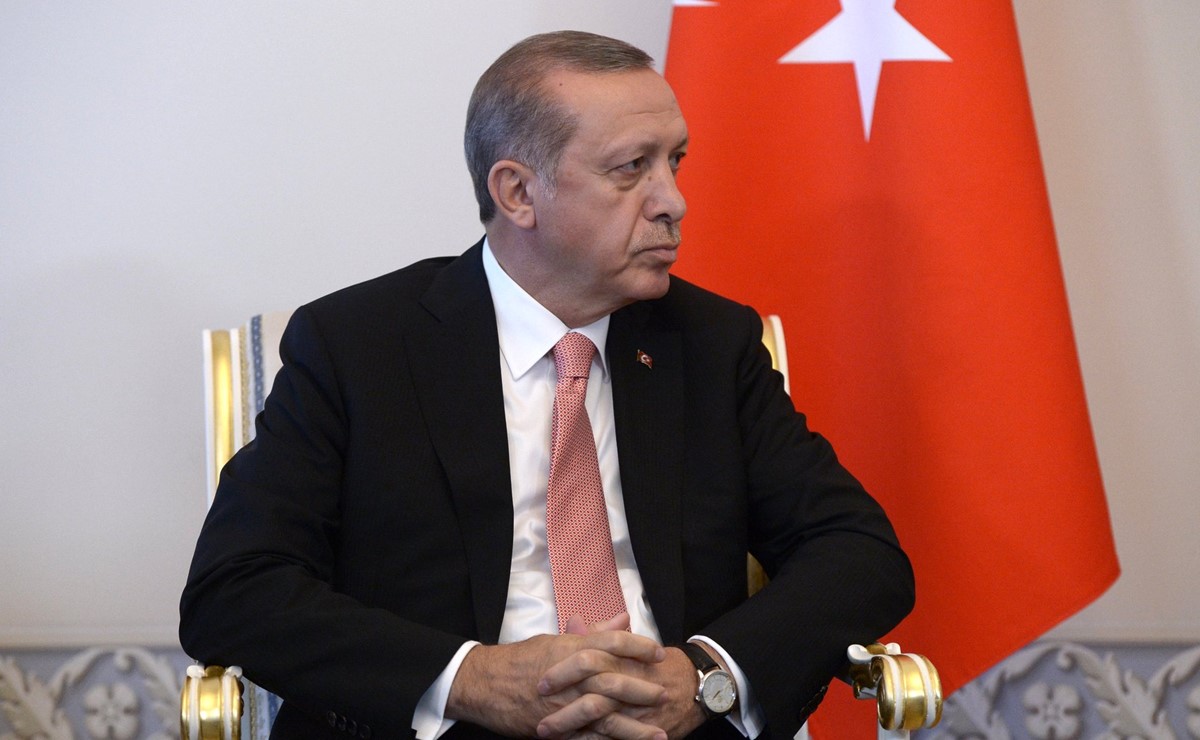 This Sunday, the Turkish people seem to have voted for a yes in the referendum in Turkey, enlarging Erdogan's constitutional powers and threatening Turkey's democracy. This shows the urgency of stopping the EU accession talks with Turkey.

ECPM is also concerned about the safety of the Turkish citizens. The referendum was a close call and as far as we know now, around half of the Turkish citizens voted against Erdogan's attempt to become a dictator in the biggest country between Europe and the Middle East. Although it is not official yet that his attempt has succeeded, Erdogan and his supporters are already celebrating. Meanwhile, the official OSCE observers reported on Monday that the legal framework of the referendum was "inadequate for the holding of a genuinely democratic process". The lack of equal opportunities, one-sided media coverage and limitations of fundamental freedoms created an uneven playing field, so the international observers say.

Even though the official results of the referendum will not be in until another 10 or 11 days, we want to stress once again that European countries should do as much as possible to limit the risk for EU countries. The EU should not extend the diplomatic ties with Turkey any further and definitively stop the EU accession talks. ECPM wants the EU to export a culture of freedom and act against those leaders that violate fundamental freedoms and democratic processes.

Haven't signed our petition against the Turkish EU-accession talks yet? Sign here.