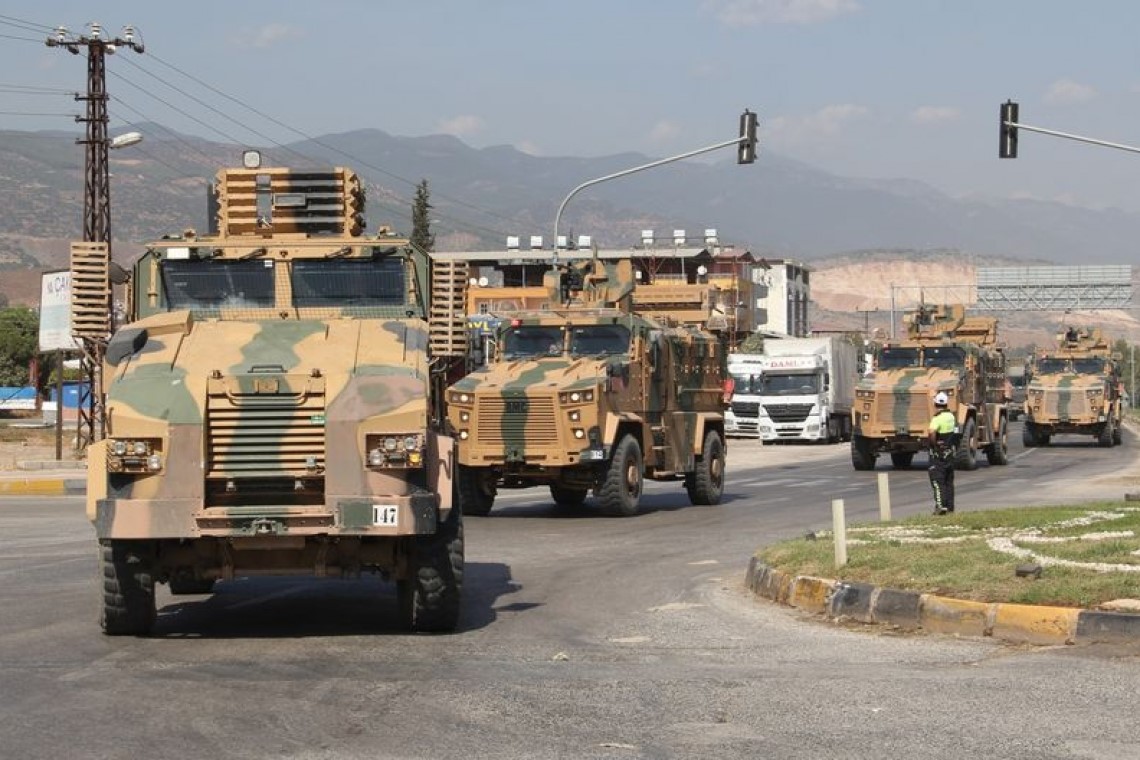 The ECPM calls for a no-fly zone in NE Syria

Following the withdrawal of US troops from North-Eastern Syria on Sunday, the Turkish army began a military incursion, called Spring of Peace Operation, attacking an area inhabited by Kurds, Yezidis, Syriacs, Turks, etc. Turkey launched airstrikes and started a ground offensive on Wednesday, a move criticized by the entire international community.

There are several reasons this area in NE Syria is of extreme importance and why its attack by the Turkish army is misguided and downright illegal. First, we should never forget that the Syrian Democratic Forces (SDF) were significant allies of the US and European forces in the fight against ISIS, losing thousands of their own people. Their sacrifice made Europe safer. The withdrawal of US troops and Europe’s less than forceful condemnation represents a betrayal of our allies and provides material for ISIS recruitment.

Secondly, the attack on the area means the SDF will no longer be able to properly guard the thousands of ISIS fighters and families that are held in custody. As most of them are being kept next to the Iraqi border, it is likely they would escape to an already chaotic Iraq. This would lead to destabilization of the area, a resurgence of ISIS and a serious threat to Europe.

Thirdly, the self-administration of NE Syria is seen as an emergent democratic form of government: various ethnicities and religions (Christian, Muslim etc.) working together and respecting each other, implementing freedom of religion measures and equality for women. These actions and developments are what is essential to stem terrorism from returning in the long run. Previous experience of the Turkish operation in Afrin in 2018 tells us Turkey will drive away the Christians in the area and destroy the churches. News reports from yesterday and today are already confirming people are starting to flee the area, leading to yet another humanitarian disaster.

Finally, this military incursion represents an attack on another sovereign country and its territory: Syria, which is a grave violation of international law. Egypt, Saudi Arabia, UAE and other countries from the Arab League have condemned Turkey’s actions as illegal under the international law.

Given all these facts, ECPM urges the EU and NATO take immediate, swift measures to stop the Turkish invasion of the North-East Syrian territory. Protection of the civilians in the area is of utmost importance and therefore we call for a no-fly zone be established as soon as possible.

In addition to this, if Turkey does not immediately cease military operations in this area, its membership in NATO should be reconsidered. The purpose of this organization is maintaining the peace at a world level, so it cannot continue to have among its members a country which blatantly violates international law, human rights, freedom of press and freedom of religion.