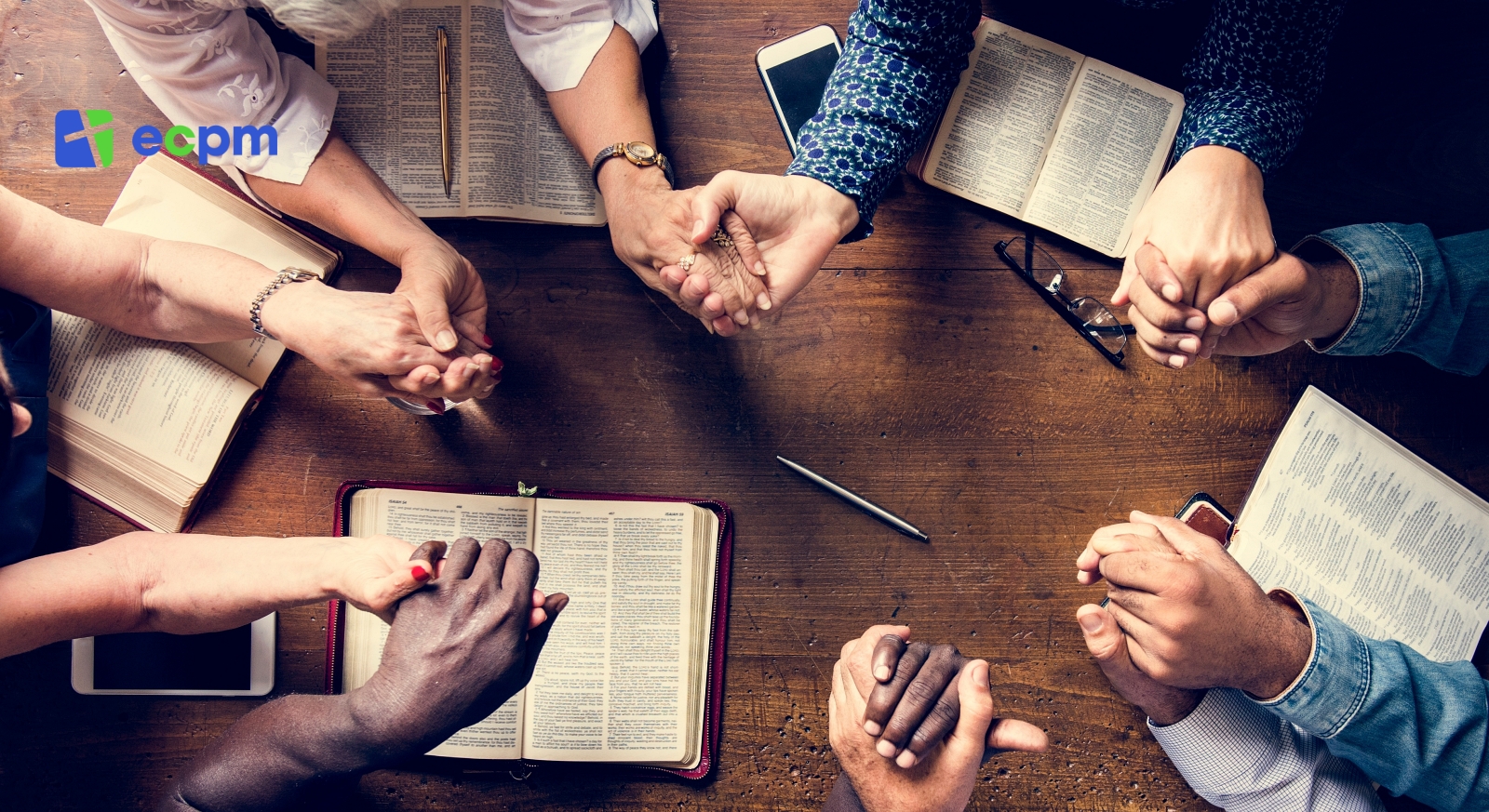 Tearing Off the Veil: How Jesus’ Teachings Spurs Our Fight for Freedom of Religion for All

Iran has been rocked by the story of Mahsa Amini who died in the custody of morality police after being arrested on veil infringement. Her death sparked a wave of protests by women in Iran and worldwide who are removing their hijabs in public and asking for the freedom to decide when and what to wear. Iran violently cracked down on these protests arresting and killing many. Some activists see the obligation to wear the hijab as a tool of oppression and control of women and claim it is a choice to express one’s faith only when one can choose not to wear it, without repercussions. The Council of the EU expanded today its list of sanctioned Iranian individuals and entities and condemned the violent crackdown of protests as well as the Internet shutdown.

Freedom of Religion or Belief (FoRB, for short) has been enshrined in the European Convention on Human Rights (Article 9), as well as in the UN Declaration of Human Rights (Article 18) for over 70 years and has been adopted into many national laws and Constitutions. Everyone, anywhere, has the right to believe what they wish, has the right to express those beliefs privately and publicly, and to come together with other believers, provided the beliefs are not going against the other human rights and principles in the ECHR and UDHR. Governments cannot infringe on these rights; on the contrary, they need to protect them.

Instances of violation of FoRB have increased lately, in Europe as well as worldwide. Antisemitic remarks and violence are still popping up, Christians continue to be persecuted for their faith and Islamophobia is on the rise. Our MEP Peter van Dalen, who serves as co-chair of the Intergroup on Freedom of Religion or Belief and Religious Tolerance, has recently visited Pakistan as part of a larger delegation where he had various meetings and discussions with Pakistani officials about blasphemy laws in the country and the abusive ways they are used to target people who wish to change religion. The two recent examples we have are Shafqat Emmanuel and Shagufta Kausar (Christian couple sentenced to death in Pakistan on blasphemy charges in 2014 and kept on the death row until their acquittal in June 2021) and Asia Bibi (Christian woman condemned to death by hanging in 2010 under the same blasphemy laws and acquitted in 2018). Both these cases of acquittal came after intense pressure from the European Parliament (where MEP Peter van Dalen played a pivotal role) and after the EU-Special Envoy on FoRB’s visit to Pakistan in 2018. In the current mandate (2019-2024), we do not yet have a special representative on freedom of religion or belief, which is a serious and regrettable mistake given the influence this person and position can have in cases of discrimination like the ones mentioned above.

"In Pakistan, hundreds of people are on death row because they are believers. Ahmadis and Christians are awaiting the death penalty, accused of blasphemy. That's not just in Pakistan. There are countless countries in this world where Christians and other believers are persecuted. And the EU has the obligation, enshrined in a treaty, to stand up for religious freedom."- said Peter van Dalen after his return from Pakistan.

We, as Christians, need to continue to fight for the protection of the freedom to believe, pray, worship and assemble with other believers. These rights stem from our conviction that human beings are created by God in His image and therefore have inherent worth and dignity. They’re also strengthened by the view that believers form together one body, a community bound by love, so that when one member suffers the entire body is affected. This view is defined by Jesus’ teachings and His sacrifice for us which tore the veil of separation between us and God and between us and our neighbors. That freedom and unity given to us at the cross is precious and it still applies. It is because of this belief that we speak against the Iranian government’s abuse and repression of women who are also created in God’s image and endowed with freedom. We deplore the violence against Muslim and other minority believers in some Indian provinces. It is reprehensible what the Uyghur minority has to endure in China. We find it unacceptable that elected officials and public figures hold and express racist, antisemitic views.

Religion and belief should never be used as weapons to exclude and discriminate, but to unite and love. That is the basic tenet of every major religion in the world today and something worth defending so that it remains available to all.