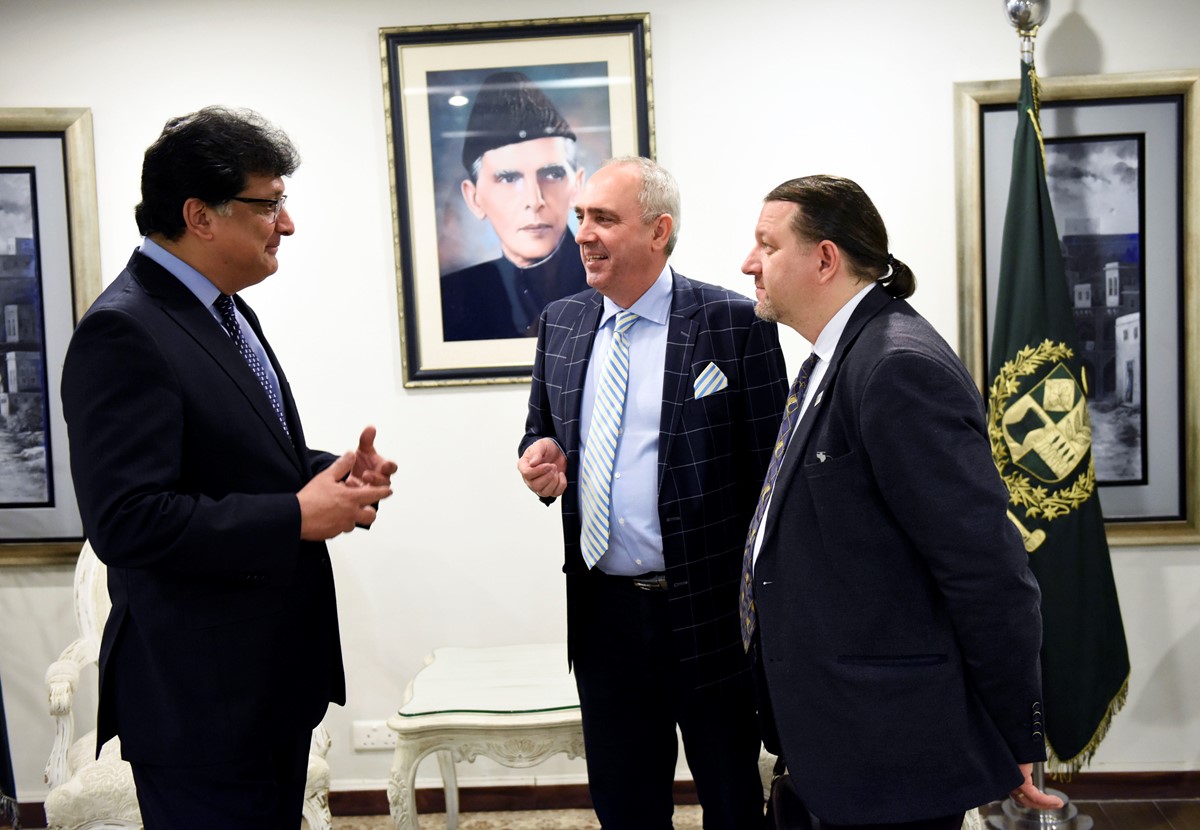 Last Monday’s debate in the EP with the Commission underlined the urgency of persecuted Christians in the world. One of them is Asia Bibi from Pakistan. Her case was closely examined by ECPM President and MEP Branislav Škripek and MEP Peter van Dalen during a visit to Pakistan last week.

The delegation - together with Polish MEP Tomasz Poreba - was meeting governmental officials, representatives of churches and NGOs. The main purpose of the visit was the case of the Christian woman Asia Bibi. As a wife and mother of five she was accused and sentenced to death due to the controversial blasphemy law, which is one of the most severe in the Muslim world. Pakistani officials stress their political will to resolve the unjust and inhuman court ruling, however the final decision rests upon the judges. This upcoming decision sets a crucial precedent for tens of reported cases.

The 200 million Muslim-majority population of Pakistan is struggling with respecting freedom of religion and belief, freedom of press and women's rights. Only 4% of Pakistani are other religious minorities. All three MEPs emphasized that the EU is closely watching the fate of Christians. ECPM MEP Škripek: “The members of ECPM are ready to utilize existing human rights clauses within the trade treaties with the EU”. ECPM MEP Van Dalen adds: “We encourage Pakistan to combat the mentioned issues more vigorously”.