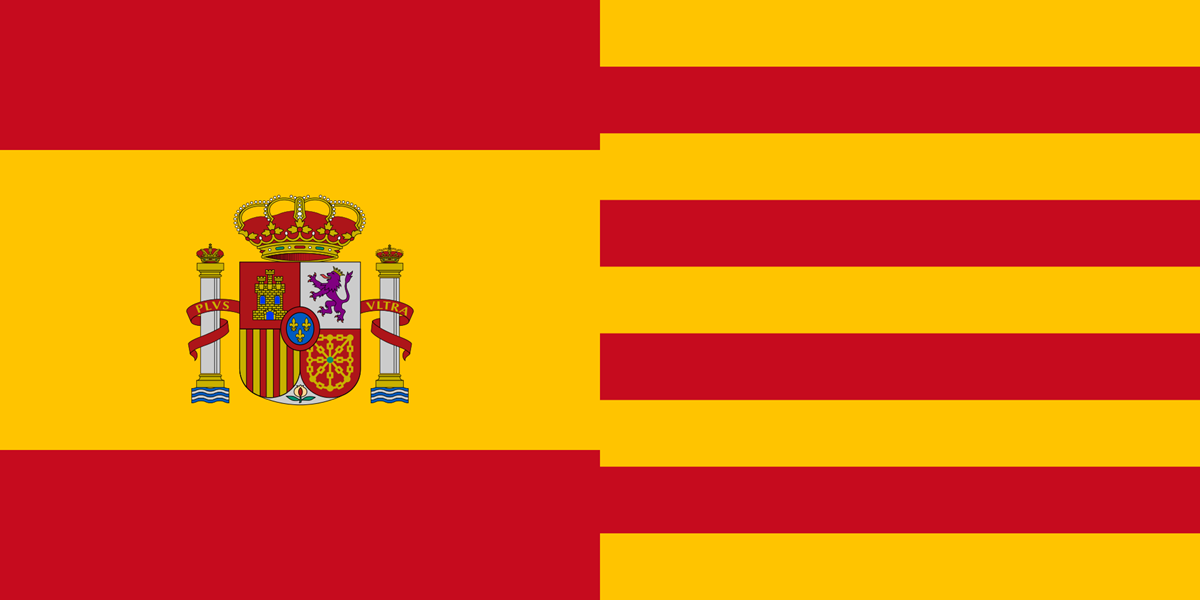 On Sunday the 1st of October, the autonomous community of Catalonia held an unconstitutional referendum on its independence from Spain. The reality of the events that unfolded requires dialogue between the Spanish and Catalonian governments.

The Spanish police was sent down to Catalonia to maintain order, closed polling stations and broke up demonstrations. ECPM condemns their unnecessary use of violence. After the referendum it appeared that most of the voters voted for independence. The events are still unfolding, but it is already clear the referendum came with a heavy cost at the expense of many relations in Spain and in Catalonia.

The independence movement in Catalonia has been developing over the decades. In the past, the movement was able to hold several legal, democratic referenda. The push for this Sunday’s referendum, which was forbidden by the constitutional court, is not democratic and does not help their cause. This reality requires dialogue between the Spanish and Catalonian governments and the EU should step in if it wishes to live up to its promise of peace.

The majority of Catalans did not vote in the referendum. Still, 40% voted for independence. It is necessary to find ways to prevent the events on 1 October from dividing the Catalonian society.  ECPM condemns the atmosphere of fear, making it almost impossible for Catalans who are against independence to express their opinion. Most important for every society is what happens in the relations at the local level and in families. It is a challenge for Christians of all denominations in Catalonia to support the process of bridge building and peace in their society.