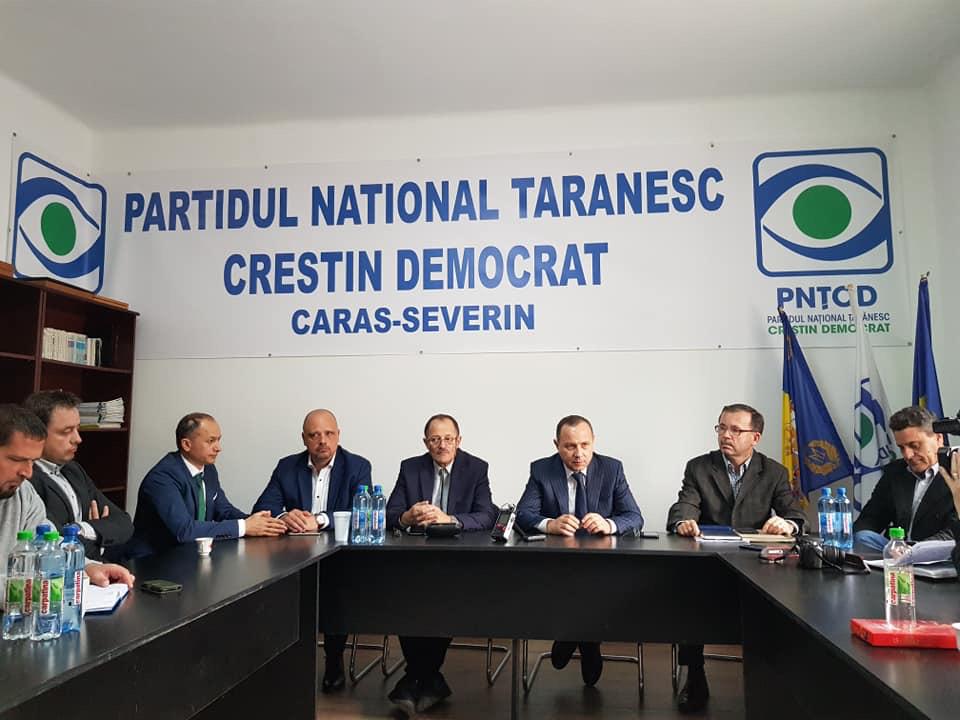 Looking to promote and defend the Christian values shared by the European nations, the board of the European Christian Political Movement (ECPM) has unanimously accepted on 21 February 2020 the Christian-Democrat National Peasant Party (Partidul Naţional Ţărănesc Creştin Democrat- PNȚCD) from Romania as the newest member of the movement.

ECPM is the only European political party which explicitly promotes Christian values with the aim of creating just governments in Europe that pursue justice, freedom, peace and a well-ordered society in which the human dignity and fundamental rights are respected, families are a priority, people are protected, economies are sustainable and the Christian culture and heritage are preserved.

ECPM sees the European Union as an instrument of peace and prosperity, but which needs serious reform in order to facilitate economic growth, subsidiarity, solidarity and diversity more effectively. ECPM supports giving back the national governments and parliaments more freedom, reducing EU bureaucracy and control over the national states, and increasing cooperation between the sovereign states.

Founded in 2005 and becoming a European party in 2010, ECPM counts currently more than 40 individual national and regional Parliament members, 18 member parties, 30 associated organizations across Europe and 3 seats in the current mandate of the European Parliament. Sallux is the independent research institute of ECPM and the ECPYouth is the young professionals’ branch of the movement, each functioning independently and counting further think-tanks and youth organizations in their ranks.

ECPM welcomes the renewed partnership with the PNȚCD from Romania, as the two parties have worked together in the past and are closely aligned on supporting and promoting Christian-democratic values and priorities.

We are very happy that the PNȚCD has joined our party and our cause. We are convinced that we are looking at a fruitful cooperation in the coming years, said Branislav Škripek, ECPM President.

The Christian-Democrat National Peasant Party (Partidul Naţional Ţărănesc Creştin Democrat - PNȚCD) is the oldest party from Romania, its origins dating back to mid-19th century. The Communists outlawed PNȚCD in 1947 and arrested its leadership and tens of thousands of its members, many who died in prison. PNȚCD was the first political party registered after the fall of Communism in Romania, in 1989.

PNȚCD is the symbol party of Romania, part of our modern history, and which participated at the great European political movements: the 1848 Revolution, the redefinition of Europe as a Europe of nations after the first world war, opposing Nazism and Communism, as well as Soviet occupation. It was the party that started the process of Romania’s integration in the EU and NATO after 1990. We are deeply honored to be part of ECPM family, to build together on the common democratic and Christian values a better and united Europe, as a family of nations, said Aurelian Pavelescu, PNȚCD President.