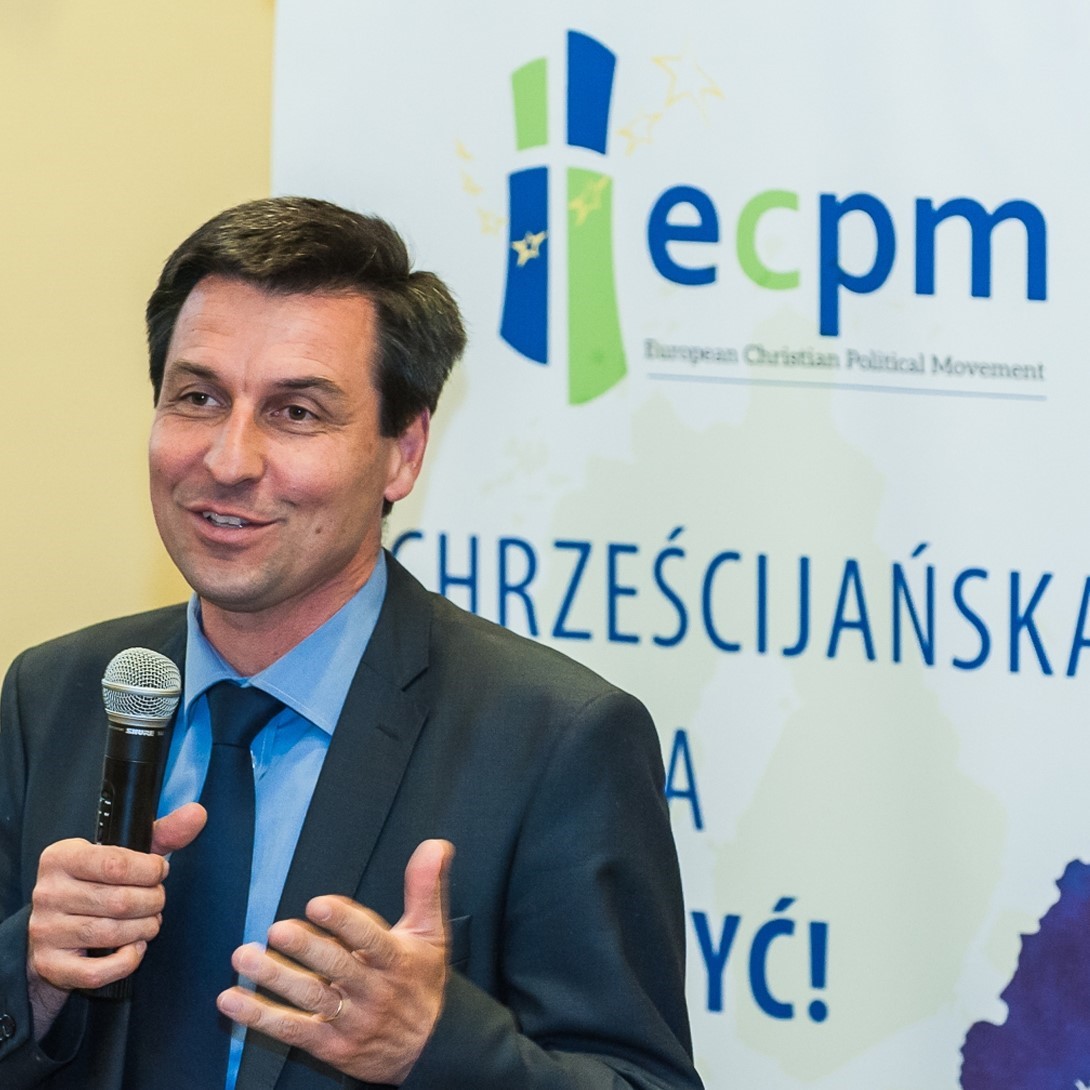 Ladislav Ilčić and the Croatian Sovereigntists leave the ECPM

Member of European Parliament Ladislav Ilčić is following his party to the European Conservatives and Reformists (ECR) Party. He has been with the European Christian Political Movement (ECPM) since 2014 when the party Hrast (Oak)- Movement for Successful Croatia applied and was accepted as ECPM member. Once Hrast merged with the Croatian Sovereigntists (Hrvatski Suverenisti) the alliance also became our member. Mr. Ilčić has most recently served as vice-president and interim president of ECPM.

We thank Mr. Ilčić for his service and contribution to the growth of ECPM and for faithfully promoting the ECPM values and message throughout Croatia through educational seminars and training sessions.

We trust our collaboration will continue in different ways, as we remain aligned in our goal of advancing Christian- democratic values in European and national politics.

The European Christian Political Movement wishes MEP Ladislav Ilčić and the Croatian Sovereigntists all the best in their future political endeavours and God’s blessing!

On behalf of ECPM,