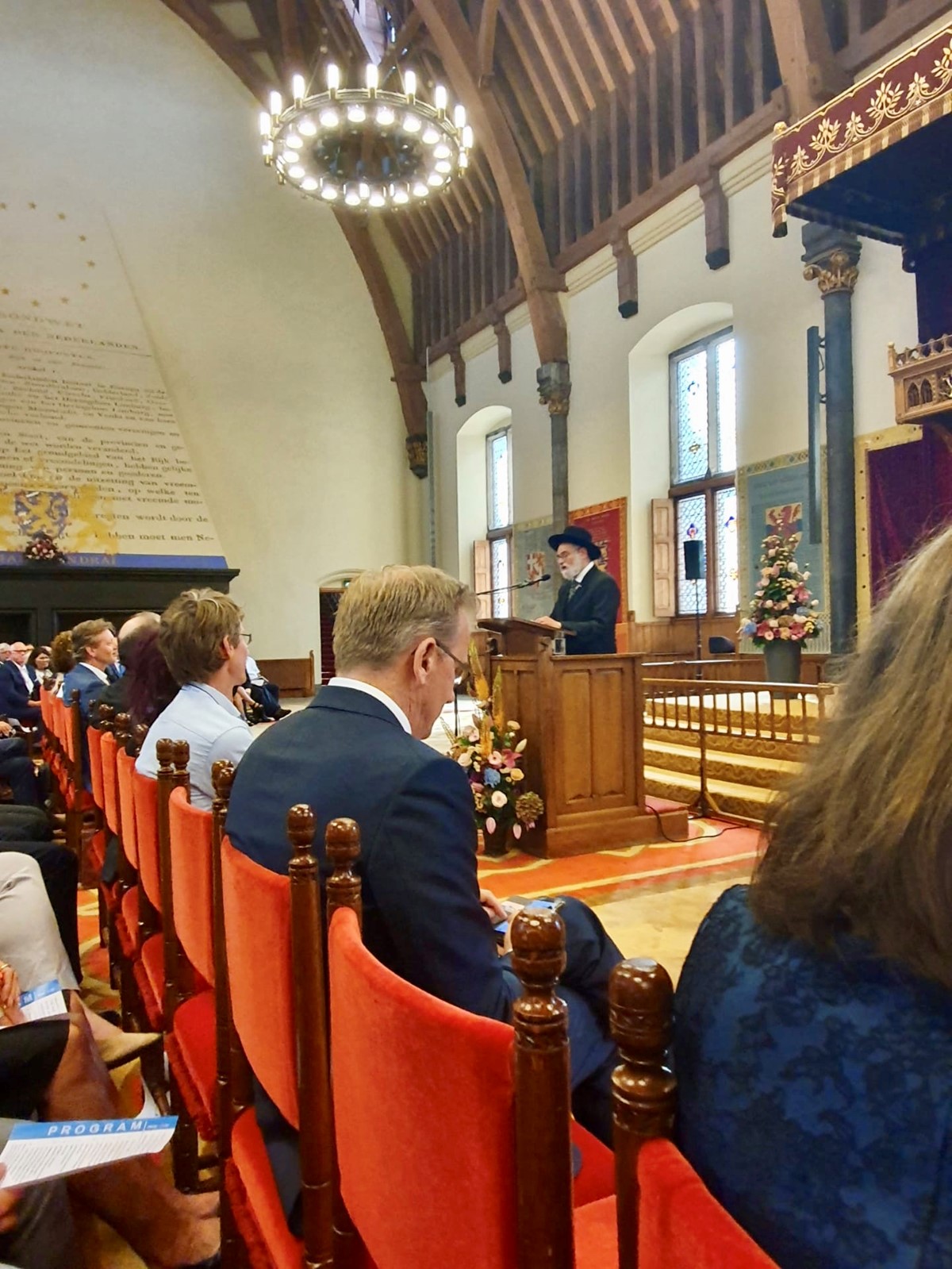 Jerusalem Prayer Breakfast in The Hague

The Hague, The Netherlands

At the end of June, the first Jerusalem Prayer Breakfast took place in the Netherlands. This was a gathering of politicians, Christian leaders and leaders from the Jewish community. The initiative came from Jack van der Tank, founder and spokesperson for Pillar of Fire and the International Conference for Truth & Peace foundation.

In the afternoon, in the Kurhaus in Scheveningen, a conference was held on the current situation of Israel. Leo van Doesburg gave a speech on behalf of the ECPM. Other speakers were among others by Michele Bachmann (American Republican Congressman and co-chairman of the JPB), Andrew Tucker (lawyer of thinc.), Yehuda Glick (Shalom Jerusalem Foundation and former Knesset member), Bill Koenig (www.watch.org), Rosemary Garlow-Schindler (www.schindlersark.com), Jim Garlow (www.wellversed.world)

On the 26th of June, the Prayer Breakfast took place where different Members of Parliament and representatives of different organizations, and pastors gave short messages and prayed for the well-being of Israel and former Knesset members Yehuda Glick and Robert Ilatov (also former president of the Knesset Christian Allies Caucus).

The events were concluded with a Gala where , the ambassador of Israel, Aviv Shir-On and other Jewish and Christian leaders shared their impressions