The European Christian Political Movement members gathered in Madrid on 17 June as a general assembly to discuss the status and future of the party, to decide the new membership fees and to talk about the resolutions submitted by ECPYouth and member party BundnisC Germany.

The resolutions submitted and voted were:

- Resolution on the prevention and combating of human trafficking and of the reintegration of survivors, tabled by ECPYouth

The member parties present have given oral updates about their national environment and the situation of various policies they are fighting for at national level. The ECPM members of Parliament present have informed the assembly about their activities and the challenges they face in the European Parliament.

The Advisory Council, represented by vice-president Inga Bite, have presented their recommendations regarding the resolutions and various other internal matters.

The board treasurer, Jacques Bazen, presented the financial report and the external audit report for the year 2021.

Member party Hrast/ Croatian Sovereignists have decided to leave the ECPM, and as a result MEP Ladislav Ilčić will follow his party and cease being a member of ECPM. In his place, Karin Heepen (BundnisC Germany) will serve as vice-president.

The Director for Policy & European Affairs- Leo van Doesburg- informed the General Assembly that he has accepted a new job challenge starting 1 October 2022, which means he will be leaving ECPM. During the general assembly, he spoke about his work for the past seventeen years with the ECPM and about the new adventure he is embarking on. The ECPM President and the incoming General Director thanked him for his commitment and hard work on behalf of ECPM. A proper farewell will follow in September. For now we thank Leo and wish him many blessings.

We thank everyone who was present at the 23rd ECPM General Assembly! 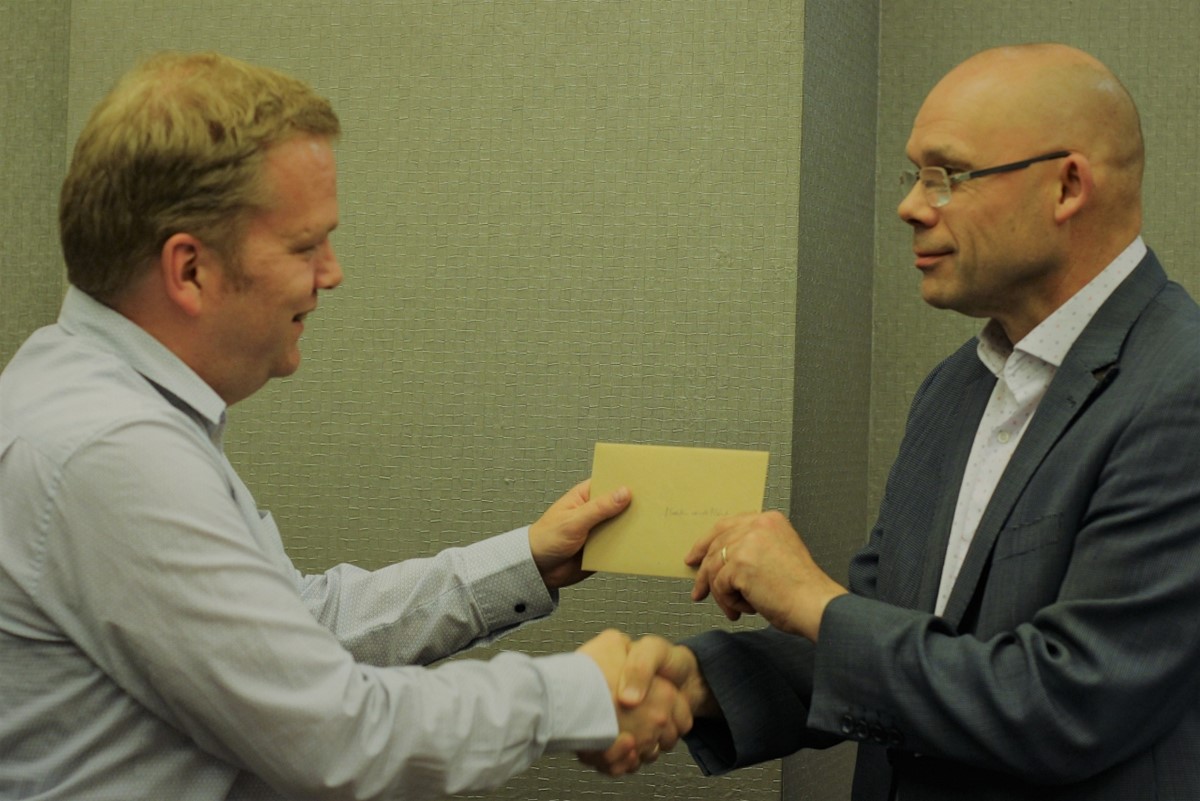 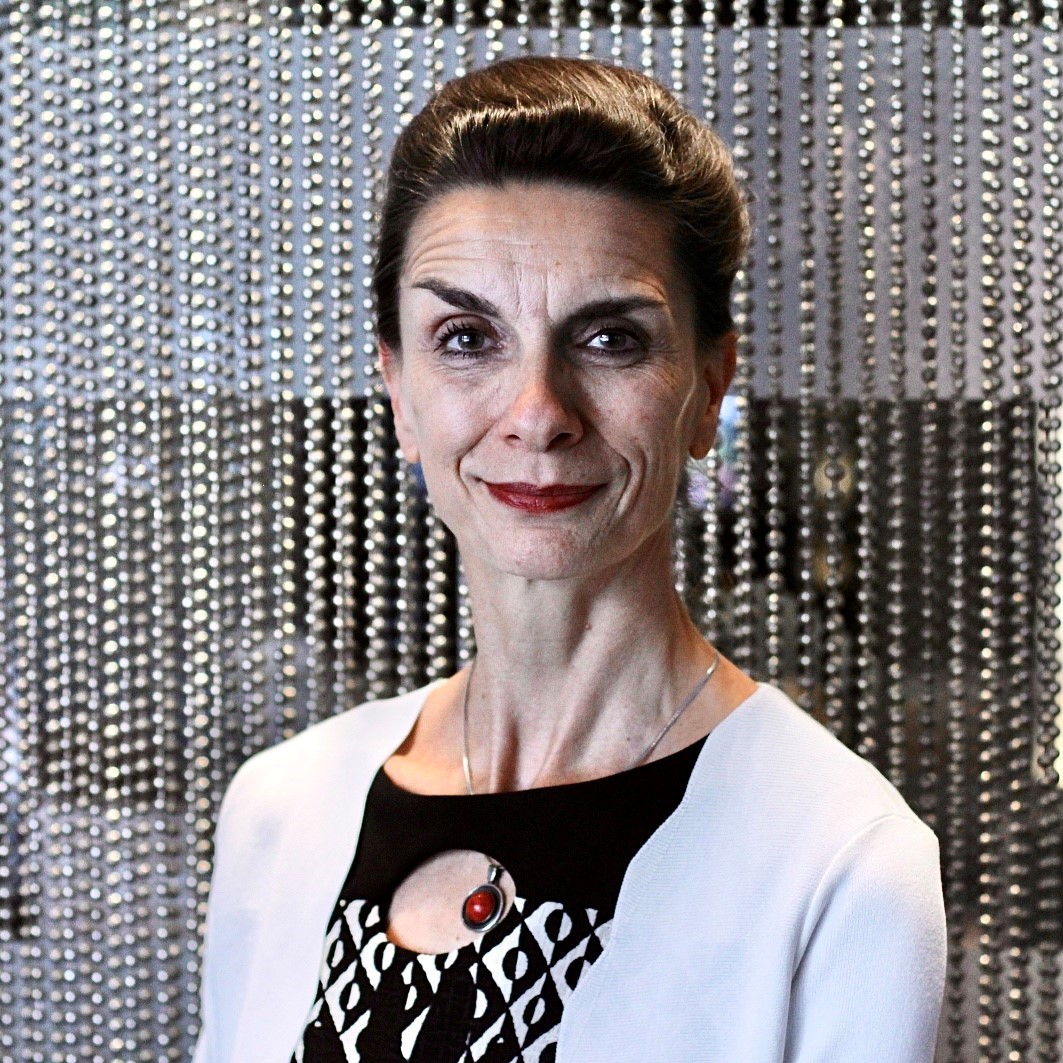