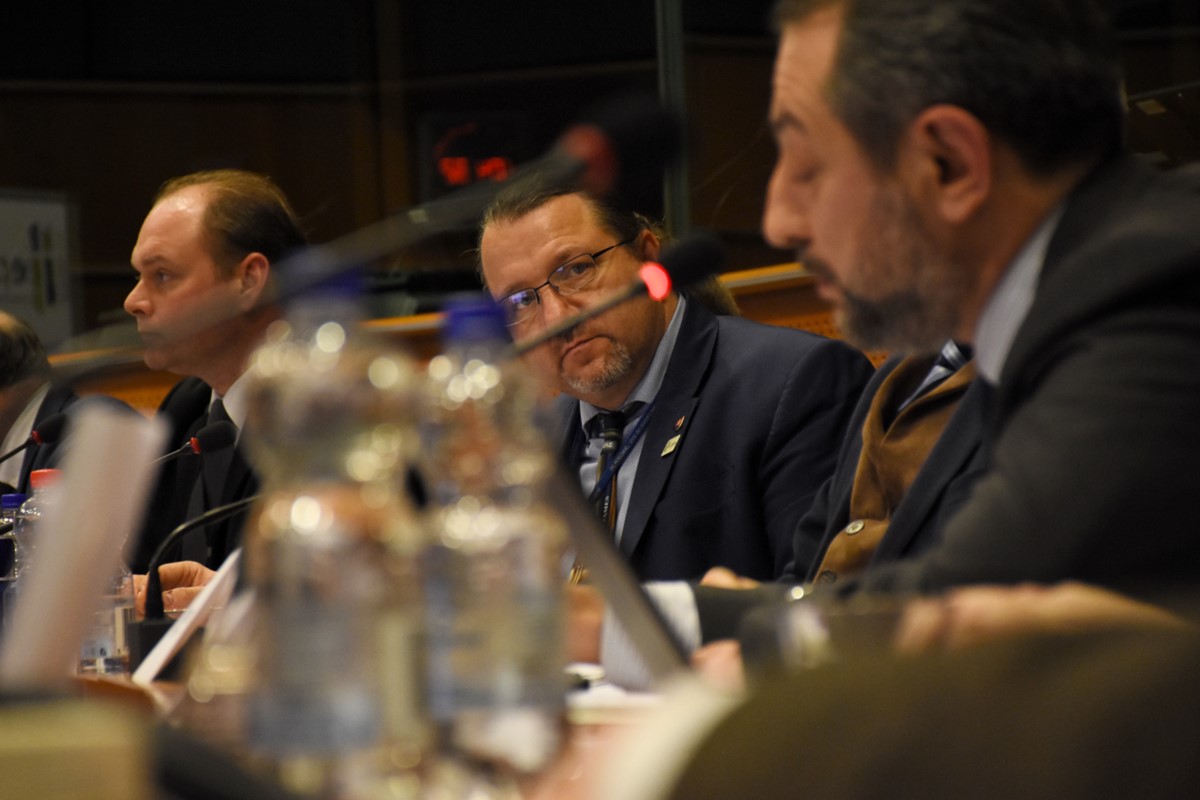 GA with new parties, getting ready for the EP elections

17th General assembly of ECPM reconfirmed that the party is steadily growing and ready for European Parliament elections 2019.

Semi-annual general assembly of ECPM was held last week on 5 December in the European Parliament. Participants had an opportunity to listen to the speeches of our present members of the European Parliament and candidates for the European elections too. Peter van Dalen (NL), Branislav Škripek (SK), Marek Jurek (PL) and Arne Gericke (DE) reviewed their parliamentary work and expressed their wish to continue with their mission in the EP in the next term.

The campaign manifesto was introduced by vice-president George Rukhadze, now available at our website.

Campaign kick-off with list of candidates, visuals and principal topics was scheduled for February. More details will follow.
The General Assembly welcomed and approved new political parties from around Europe:

We are more than happy to enlarge our political family, standing on Christian values with an euro-realistic view.