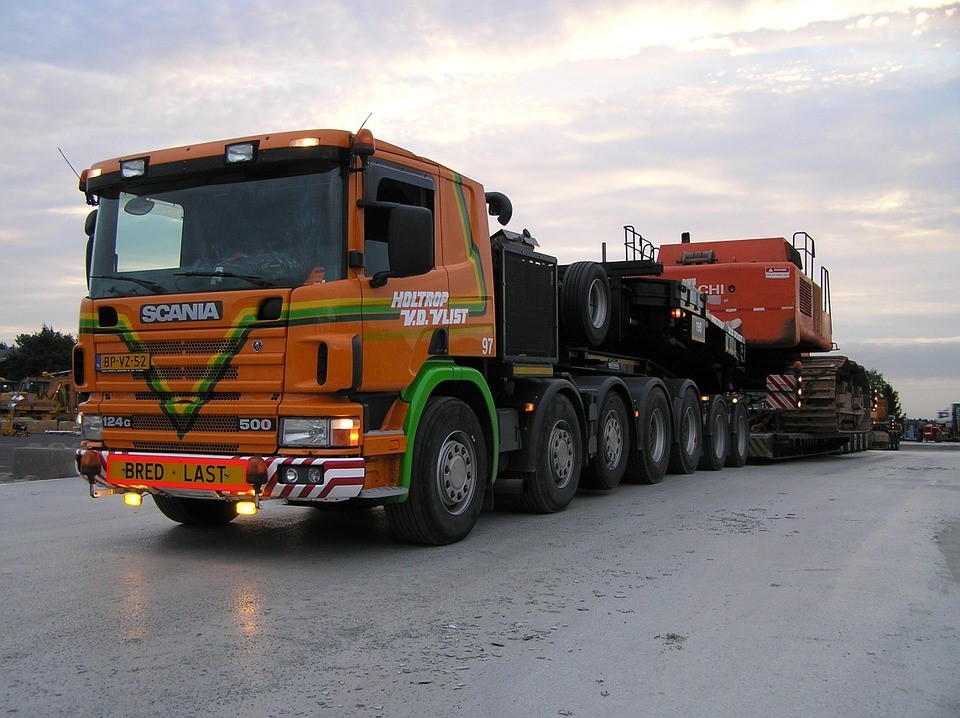 European Parliament votes in favour of levies on heavy-duty vehicles

Last Thursday, the European Parliament voted in favour of levies on heavy-duty vehicles. It is the EU’s first-ever CO2 standards for trucks.

ECPM MEP Peter van Dalen, who is closely involved in the transport sector as a member of the Parliament's Committee on Transport and Tourism (TRAN), voted in favour of this proposal. “More cargo should be carried by rail and inland waterway transport, which are more environmentally friendly ways of transport. Moreover, on the water, there is enough space for more cargo, which on the other hand can be a partial solution to the solving of traffic congestion.”

In practical terms, this decision leads to the gradual phasing out of vignettes for heavy trucks. Instead, levies will be based on kilometers driven. Besides, the opportunity arises to levy congestion charges. Vehicles with low or zero emission can get a discount on the charges to be paid.”

Mr. van Dalen: “The European Parliament promotes multimodal transport that with fewer emissions. Moreover, the use of infrastructure will be charged fairer, on the basis of driven kilometers instead of time. The full Parliament is behind the approach that I always advocated for with several colleagues in the Transport Committee.”