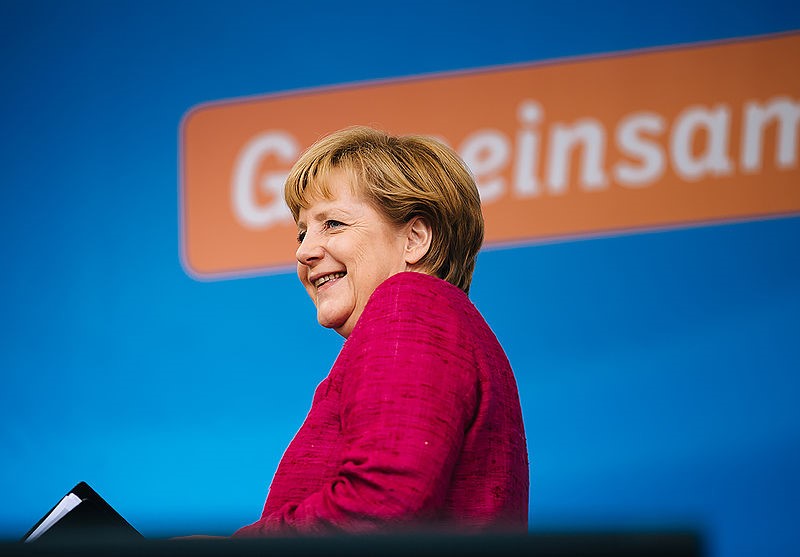 EU army is a step in the wrong direction

Angela Merkel, Chancellor of Germany, took part in the debate about the future of the EU in the European Parliament in the past week. Besides other issues, she put emphasis on common foreign and security policy, as she stated: “Only a strong Europe can defend its values”. Moreover she called for an EU army. ECPM regards this as a step with dangerous implications.

We believe that a confident Europe is possible only on the basis of strong Member States. The competence of foreign policy cannot be moved towards Brussels. On the contrary we believe that the competence of the European External Action Service (EEAS) should be redefined as a facilitator of national efforts in foreign affairs.

Peter van Dalen, Dutch MEP, on a imaginary European army: “Basis for every military power is: do we sacrifice our people for a higher purpose? And: Do our own parliaments decide?” Marek Jurek, Polish MEP continues: “Chancellor Merkel declares that the times when we could count on the other [i.e. Americans] are over. That is far from reality.”

Bas Belder, Dutch MEP, adds to this: “I have quite great concerns about the present shape of a common foreign European policy, especially with regard to the Middle East, in particular Brussel´s handling of the Israeli-Palestinian conflict and the Iran nuclear deal, which I totally reject because it does not stop the ayatollah-regime from its military nuclear project and stimulates the aggressive, expansionist Iranian policy in the region.”

Branislav Škripek, Slovak MEP, concludes: “The only area where I agree with Mrs Merkel is that not every problem in the EU is a European problem.”

Another important reason to reject an EU army, is that most EU Member States are already in a military alliance. NATO eliminates the need for a European army. Moreover, the ECPM cannot identify any ground to rule out the United States of America.