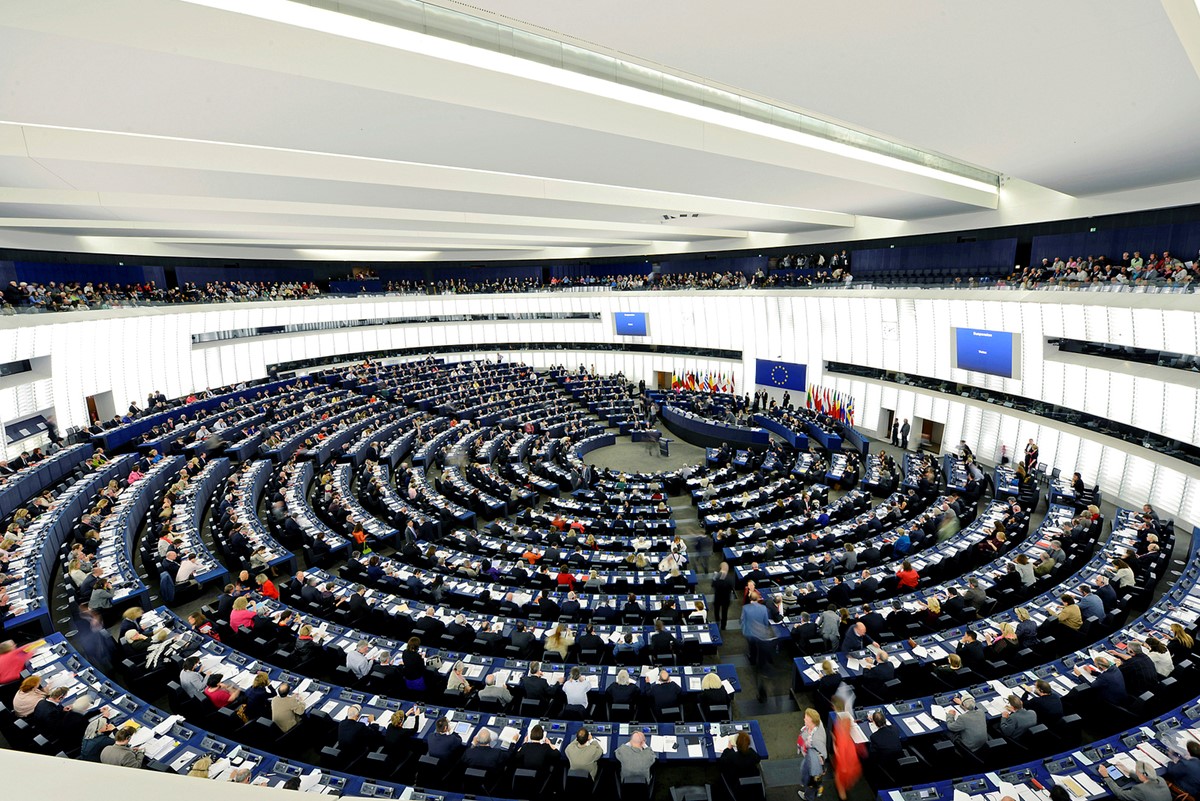 The European Christian Political Movement expresses sincere worries over the way some parties are imposing an impaired democracy on the European Parliament elections.

On the one hand there is an attempt to push through a proposal to exclude as many parties as possible from participation in the EP elections. Grassroots initiatives will not even stand a chance anymore as all will be dominated by a small handful of European parties. Furthermore, the German government still wants to impose its own 5% hurdle on the EU in order to protect their own existing parties. We do not want EU level meddling in national election rules. We call on President Macron not to support this attempt.

On the other hand, there is an attempt to create European-wide joint candidate lists for these same elections. These lists with so-called Spitzenkandidaten at the very least pretend that the people have a say: Spitzenkandidaten for parties that are allowed to exist after all others have been blocked.

There is only democracy when the people have a fair chance to put up an alternative to the existing parties. The system for EP elections that is now being created means that the people can choose between parties offered to them and not for parties originating with them. In our opinion, this creates impaired democracies. We call upon the Commission to see the whole picture and consider the following: is it really necessary to give those who deem the EU undemocratic so many arguments to back up that statement?