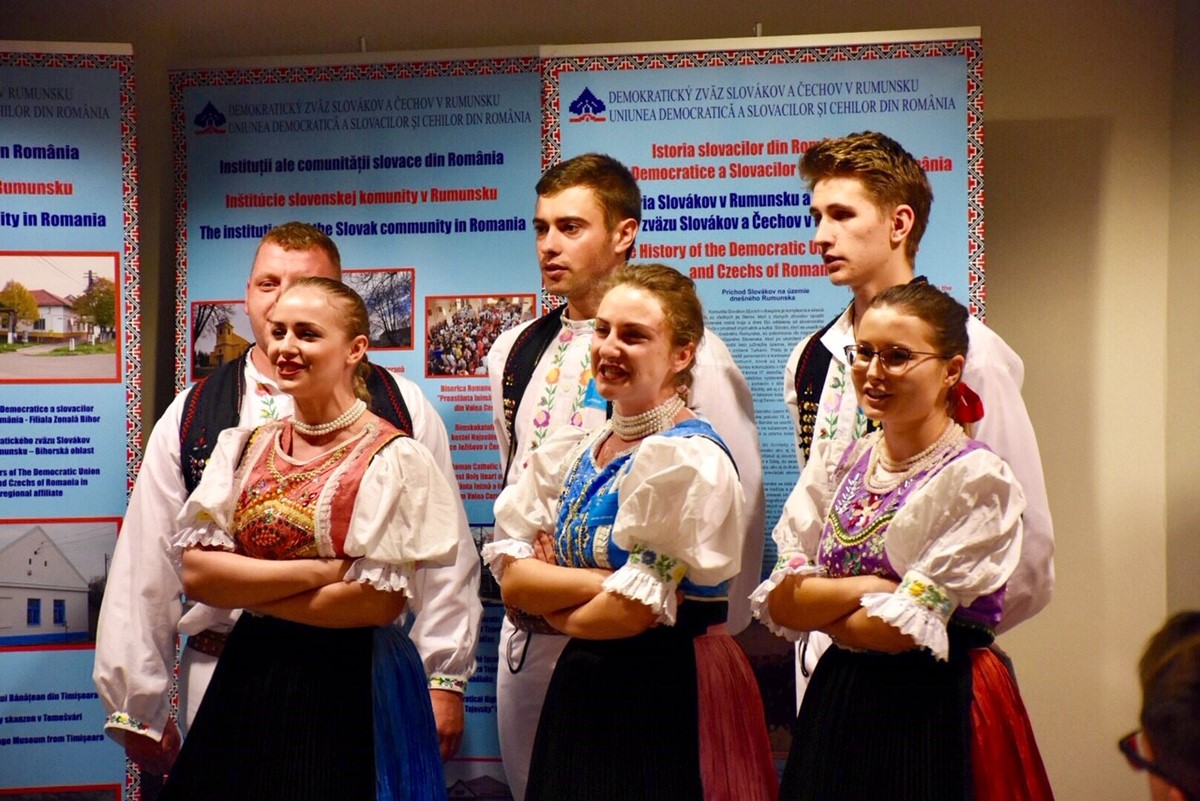 Together with the ECR in the European Committee of Regions and the Democratic Union of Slovaks and Czechs in Romania, the ECPM organized a conference about the role of minorities and the European Year of Cultural Heritage, Thursday 6th of December. The ECPM strongly believes that Europe’s richness lies in its cultural diversity.

As ECPM we do not believe that a society is based on individualism, but a society that is based on communities. The Democratic Union of Slovaks and Czechs in Romania (UDSCR) show how community and church play an important role in maintaining their identity.

Besides Rob Jonkman and Adrian Merka , ECPM President Branislav Škripek (MEP, SK) was speaking in the panel as well. The meeting was moderated by Leo van Doesburg, ECPM’s Director of European Affairs. After the discussion there was a cocktail with traditional Slovakian food.