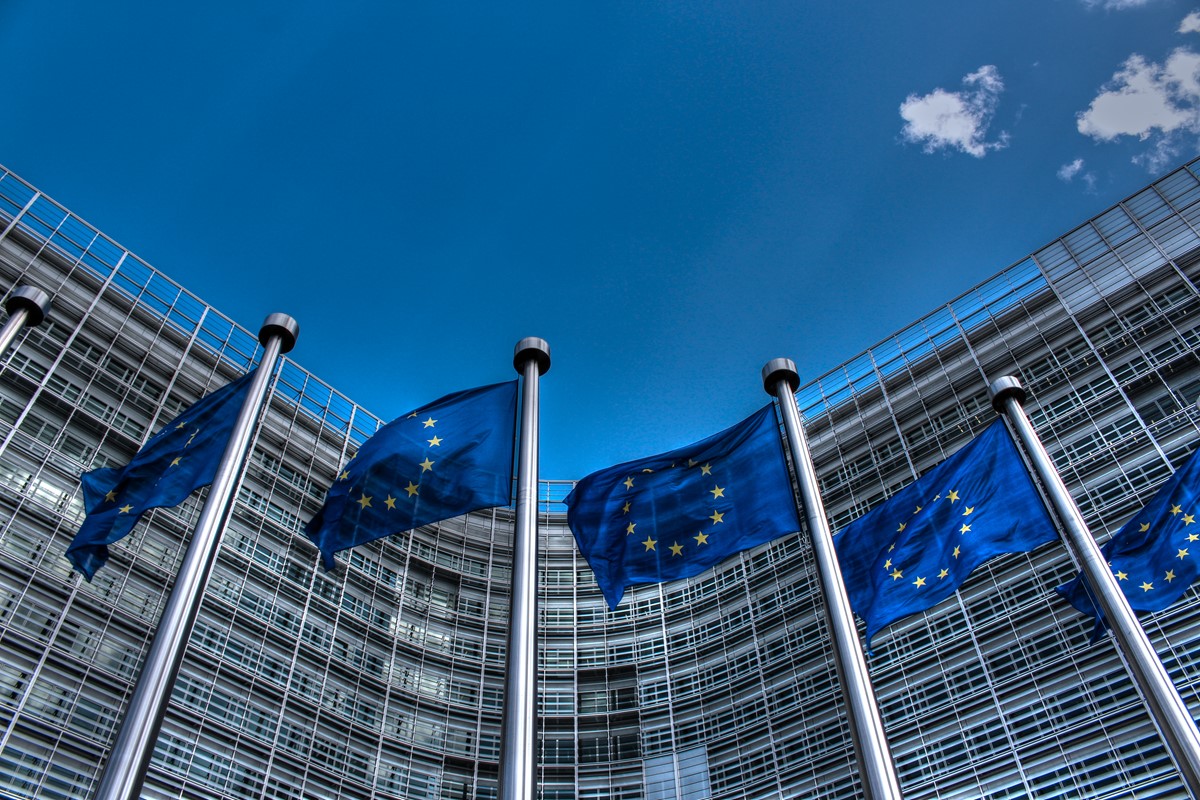 Our colleague, Mr Marek Jurek, presented his views on the European Commission's actions towards Poland, and asked about the broader context of President Timmermans' human rights activities, and thus the scope of duties that Vice-President Timmermans is carrying out in the Commission.

First Mr Timmermans made a comment about the questions in a coarse way. The question was repeated with a request to disclose his point of view (approving or critical) to these facts and Mr Timmermans refused to answer, expressing indignation that such questions are asked at all.

Considering that the issues of the right to life and freedom of speech are central problems to the debate on human rights in Europe - we would like to express our deepest indignation at the attitude of the Vice-President of the Commission.

The fact that we are representing a small European Party (but very active in many countries) constitutes an additional charge against Vice-President Timmermans’ behaviour, because we recall that protecting minority rights is one of the fundamental responsibilities of the European Union.