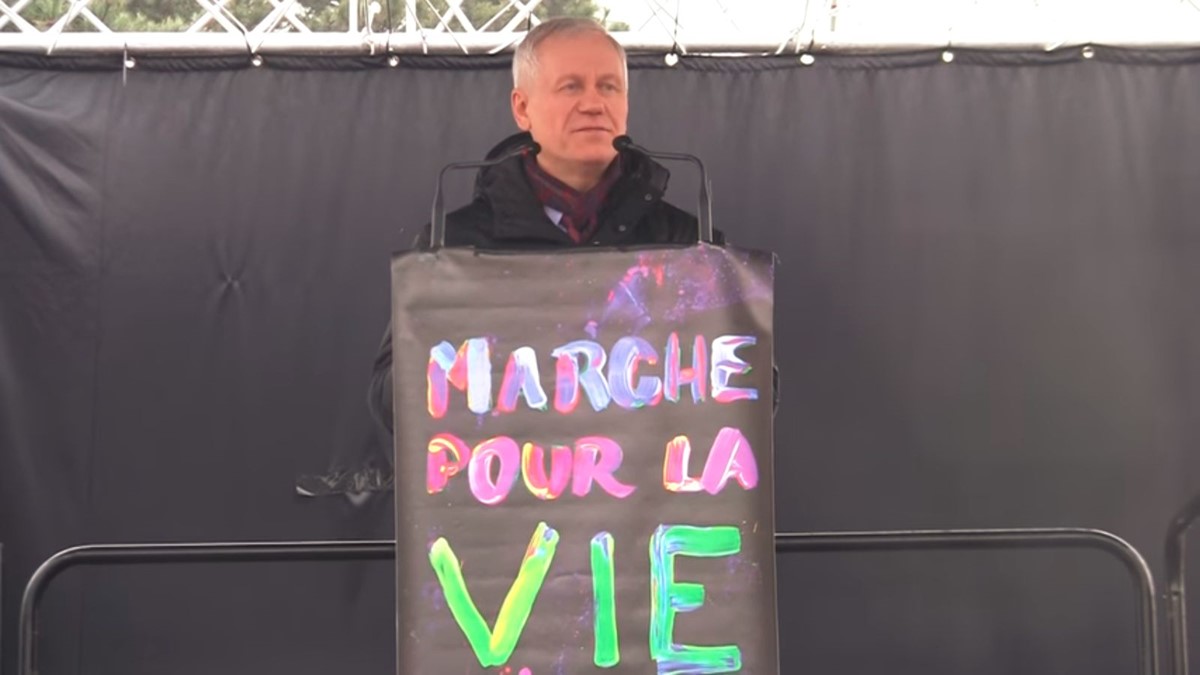 Last weekend was marked by two major events organized in the USA and in France: the March for life and March Pour La Vie. Both marches represent significant demonstrations of the pro-life movement in America and Europe. ECPM President and MEP Branislav Škripek was present in Paris together with ECPM MEP Marek Jurek.

Even though the organisers managed to gather millions (USA) and tens of thousands (France) supporters, the mainstream media has not reported on it. The President of ECPM MEP Branislav Škripek and ECPM MEP Marek Jurek were present on Sunday in Paris to join prolifers from all around Europe. Mr Jurek, board member of One of Us, had an opportunity to give a speech on stage. “Resistance against the culture of death is always relevant,” was Jurek’s main claim followed by applause.

Together with a number of other NGOs and movements, ECPM is championing the right to life in the European Parliament. We can easily identify with the motto of the Paris March: ‘Life is a gift to live, not a problem to be solved’. “The blur future of unborn shaped by the European Parliament must be confronted and an alternative offered to those MEPs indifferent to the issue of protection and celebration of life”, explains Škripek.

Marches for life organized around Europe by many partnering organizations draw public attention to the right to life. ECPM is glad to support and promote healthy families, marriages and a Europe of human dignity.