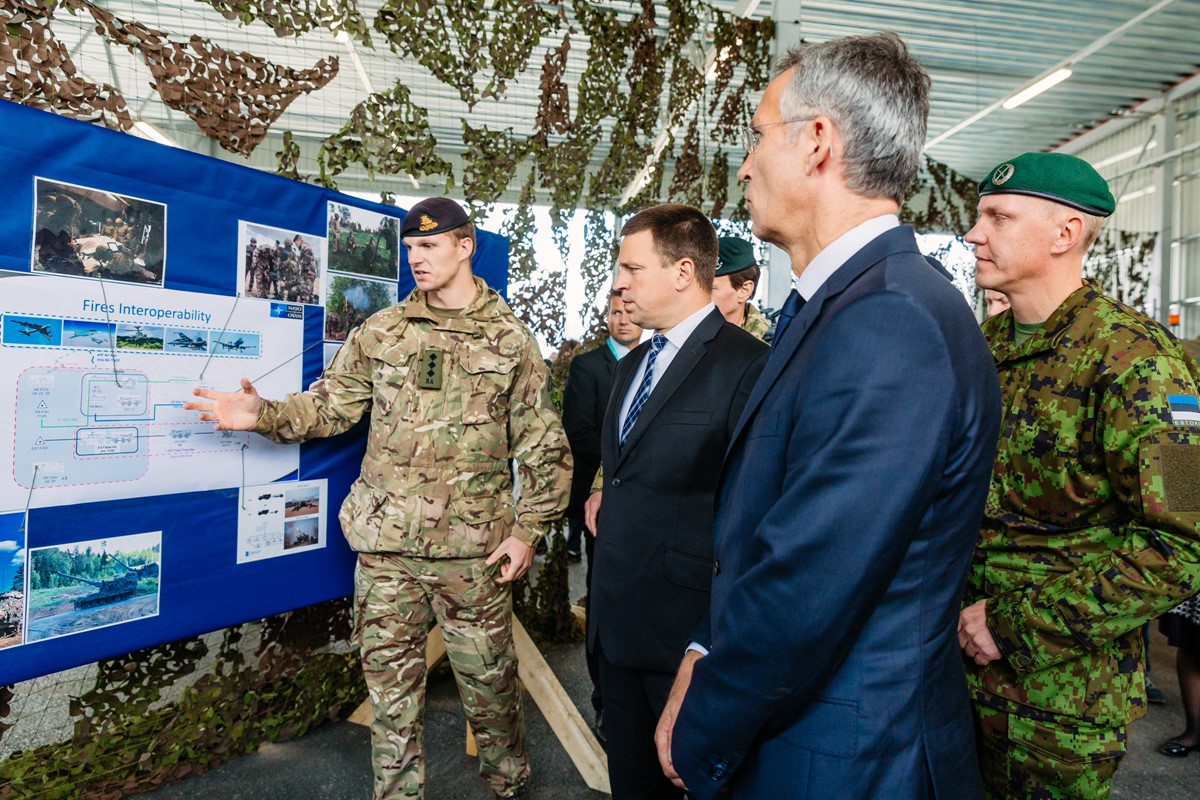 ECPM members do not think that the Annual report on the implementation of the Common Foreign and Security Policy sets the right direction. The most serious objections were the notion of “strategic autonomy”, a term evoking more EU independence from our commitment in NATO and next steps in establishing the European defence union. Furthermore, it openly meditates on European Security Council.
The position of the ECPM regarding NATO and CSDP is best explained by one of the founding fathers of the EU, Robert Schuman:

“With regard to the Defence Community, it might perhaps be possible to set up and administer a joint army which was not a mere coalition of national armies without calling constitutional principles into question.

Opinions on this may vary from country to country. But the use of such an army implies unity of purpose and determination in a sphere of fundamental importance, since it is a matter of peace or war, of involving the lives of men and the fate of nations.

In a coalition each State retains the right, de jure and even de facto, to withdraw the national troops which remain under its sovereign authority. In doing this it may perhaps break the promises it has made. But it remains master of its own decisions.

A common de-nationalised army would, and could, no longer owe obedience to a national authority, either as a whole or in respect of the units of which it is composed. It would have sworn loyalty to the Community. The Community alone would have power over it. If any of its units were to follow the orders of a national Government, they would be regarded as deserters or rebels. If, therefore, such an army is set up, the only valid orders will have to come from an authority recognised by all the participating states.”

We believe Robert Schuman, oftentimes quoted by “EU federalist” advocates, was right and we believe that there is no “unity of purpose” in the sense that EU member states all have the same interests. NATO, a coalition of countries with shared interests is best suited to guarantee the sovereignty of our states. Only states can have a standing army. We believe respect of national sovereignty is the only way to keep the peace in Europe. The alternative will be that (interests of) one or some nations will be dominating others in this regard.

Foreign affairs continue to be a competence of the member states.

The EEAS should not develop an EU Foreign Affairs policy but should reduce its role to primarily supporting the spread of human dignity and fundamental freedoms abroad. It can do so by engaging with state and non-state actors and implementing programmes with that goal.