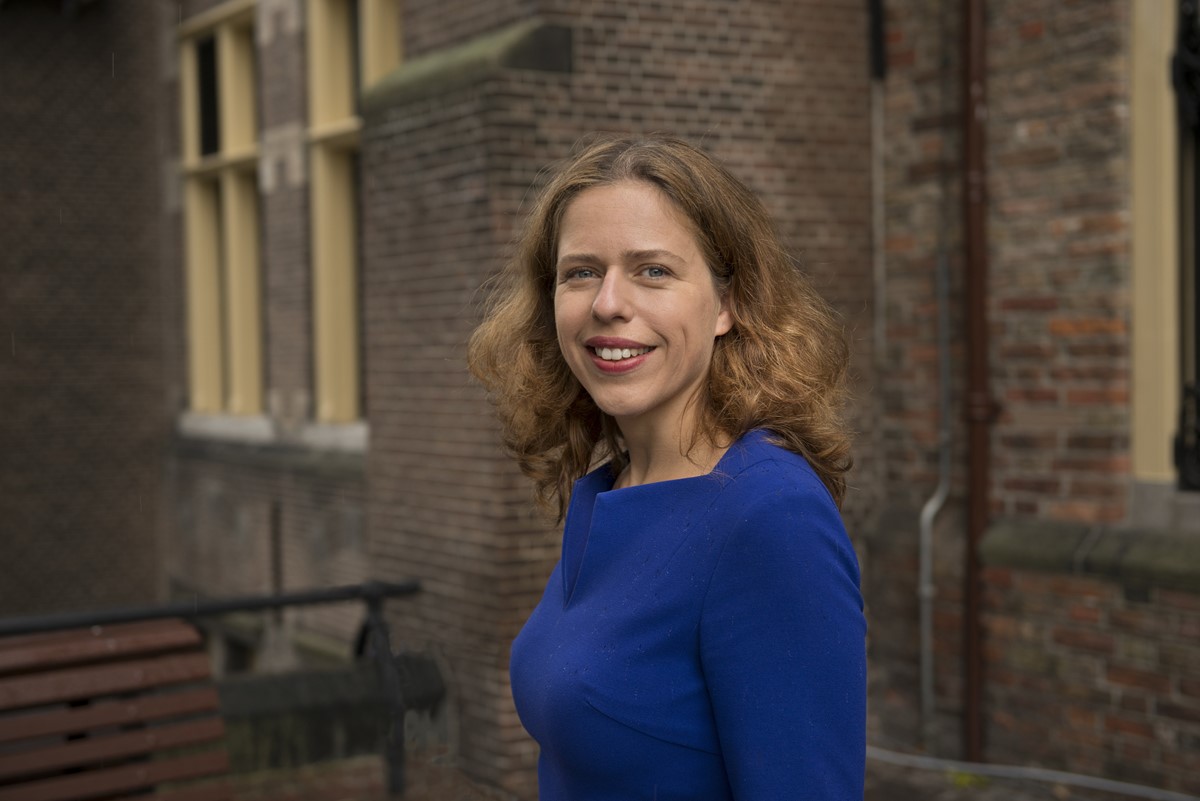 Our member party ChristenUnie is now officially part of the new Dutch government. We congratulate them with this role and are glad to see ChristenUnie deliver a Deputy Prime Minister, two Ministers and one State Secretary to the new cabinet.

After long negotiations, ECPM member party the ChristenUnie has officially joined the new Dutch government today. Its Ministers, Carola Schouten (Agriculture, Nature and Food Quality) and Arie Slob (Primary and Secondary Education and Media) have been sworn in by the King. On top of that, Carola Schouten is one of the four Deputy Prime Ministers of the Dutch government. Also from the ChristenUnie, Paul Blokhuis will join the Government as State Secretary for Health Care.

The ChristenUnie is now part of a government that, among other strong points, will hopefully have more attention and support for the family through a major tax reform, more support for alternatives to abortion and increased support for creating solutions in source migration countries. Although there will also be many challenges in this coming term, we are glad to see one of our member parties in the new government.

We congratulate the ChristenUnie with this strong role in Dutch politics that will undoubtly have a positive impact at Europe as well. ECPM wishes all the members of the new cabinet blessing in their work.