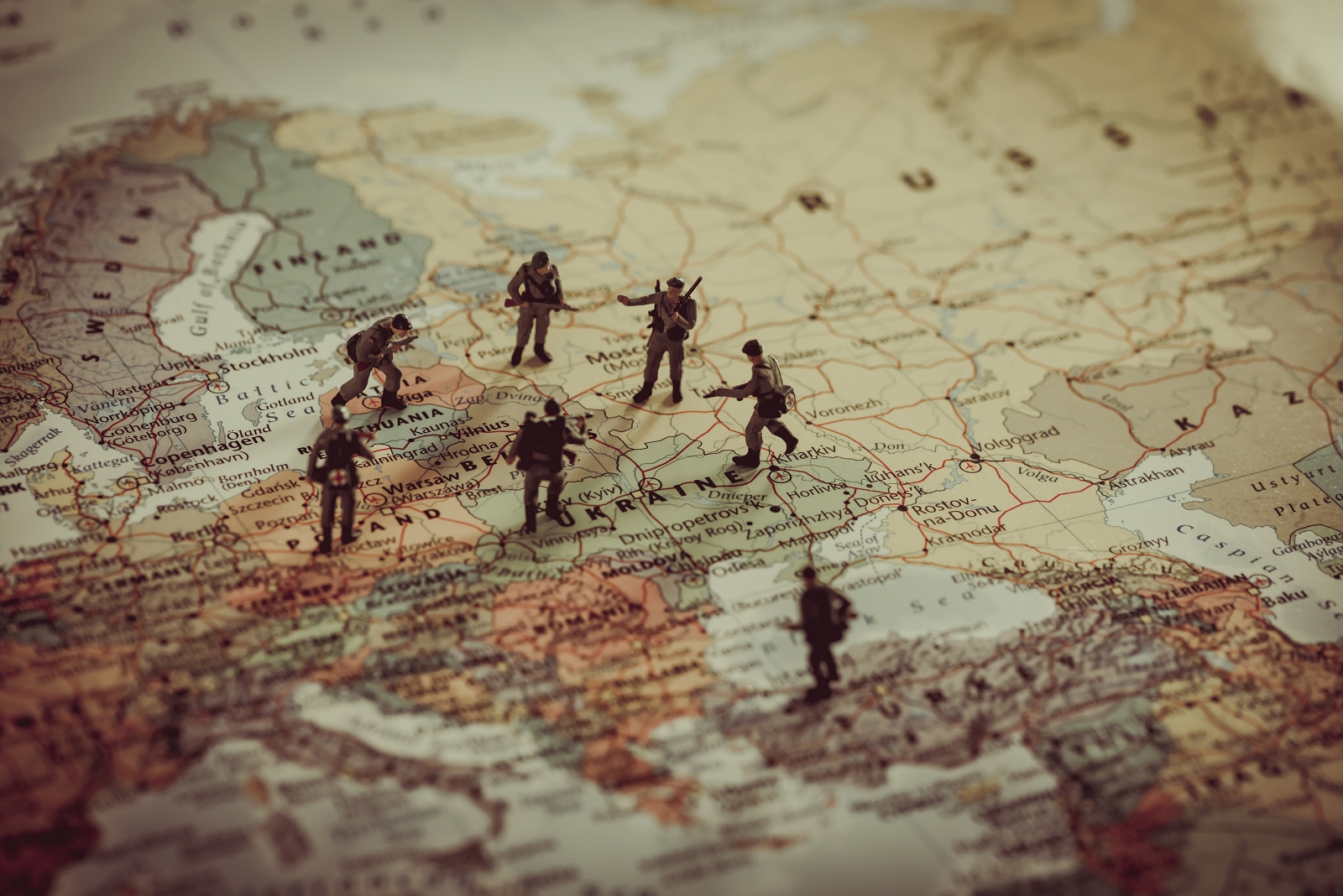 Calling for De-escalation and Peace at the Ukrainian Border

Europe has enjoyed peace for many years. These days, it feels like that is about to change.

We are witnessing an extremely worrisome military escalation at the European Eastern border and we, the European Christian Political Movement - ECPM, would like to appeal to everyone involved and call for calm and peace.

Firstly, Europe has its heritage steeped in Christian values: our democratic systems and human rights are based on a Christian understanding of good and evil. Seeking peace and living in harmony with our neighbours are Biblical principles:

“Blessed are the peacemakers, for they will be called children of God.” (Matt. 5:9NIV)

It is our duty to be peacemakers, to seek unity and harmony. The founding fathers of the European project understood that and created a community of nations with the specific aim to foster peace on the continent. Russia and Ukraine, although not members of the European Union, are part of the extended European family and it is our ardent wish to see them living in peace with each other. In a war, nobody wins; lives are lost on all sides, precious resources are wasted and country relationships are damaged for many years, sometimes irrevocably. The cost of war is much higher than what would be traded at the negotiation table.

Secondly, we call for respect for a country’s sovereignty and borders and for international treaties to be adhered to. Ukraine has been an independent country since 1991, a fact acknowledged by the Russian Federation through the Friendship, Cooperation and Partnership Treaty in 1999, when the territorial sovereignty and existing borders (including the Crimean Peninsula) of Ukraine were recognised. But despite this, that very treaty was violated when Russia invaded and annexed Crimea. Our hope is that this time the leadership in Moscow will refrain its expansionist endeavours and will choose diplomatic avenues in de-escalating the crisis. When a signatory of an international pact or treaty chooses to violate it and forfeit its commitments, the international order so painstakingly crafted is thrown off balance and mutual trust between countries is eroded. This turn of events would lead to a chaotic world none of us wants to live in.

Therefore, pondering the deadly and irreversible consequences of an invasion into Ukraine’s sovereign territory, we plead with all parties involved in talks to demonstrate wisdom and openness and to seek a peaceful and diplomatic solution to the current crisis.

May God give us all that light and wisdom!

On behalf of the European Christian Political Movement,