The Seminar will be a part of wider effort to give CDPP young members and YCD leadership an advanced training on election campaign management. The workshop will focus on the best national and international practices of campaign management and how to face challenges that may arise on a polling day inside and outside of a polling station.

It will be a seminar, which will mainly focus on workshop sessions on how to be as efficient as possible in managing last part of election campaign and election day activities in order to protect votes/galvanize support in strategically important districts; swiftly respond to the polling day applications/complains; organize polling station/back office work. CDPP/YCD campaign management team, together with Georgian and foreign lecturers will lead the seminar and include but not be limited to the following topics:

- Inside and outside of the polling station;

By the end of the event, CDPP/YCD candidates/observers/activates will have had a better knowledge of the best national and international practices of election campaign management and will have been better prepared for a polling day.

YCD Georgia together with the ECPM and SGP, organized a one day workshop on Election Campaign Management on 14 Oct, 2017. The conference was attended by party members of YCD from Tbilisi and different regions of Georgia.

The conference was opened by YCD Leaders:  Giorgi Taktakishvili and Giorgi Papelishvili. Topic of their workshop was “Manifesto and campaign management” Panel discussions were followed by Q and A sessions.

The Second panel of the conference was devoted to sharing an international experience on election campaign management. It was opened by ECPM Vice President George Rukhadze. Special guest speakers were Mr. Jacques Bazen, representing the SGP party and Mr. Ewart Bosma of the SGP party.

Panel discussions were followed by an active and lively Q and A sessions, panel speakers and the audience comparing Dutch and Georgian elections management experience and practices.

The workshop was followed by a traditional Georgian dinner, which gave an excellent networking opportunity to the speakers and attendees and a worm and friendly informal atmosphere to continue the discussion. 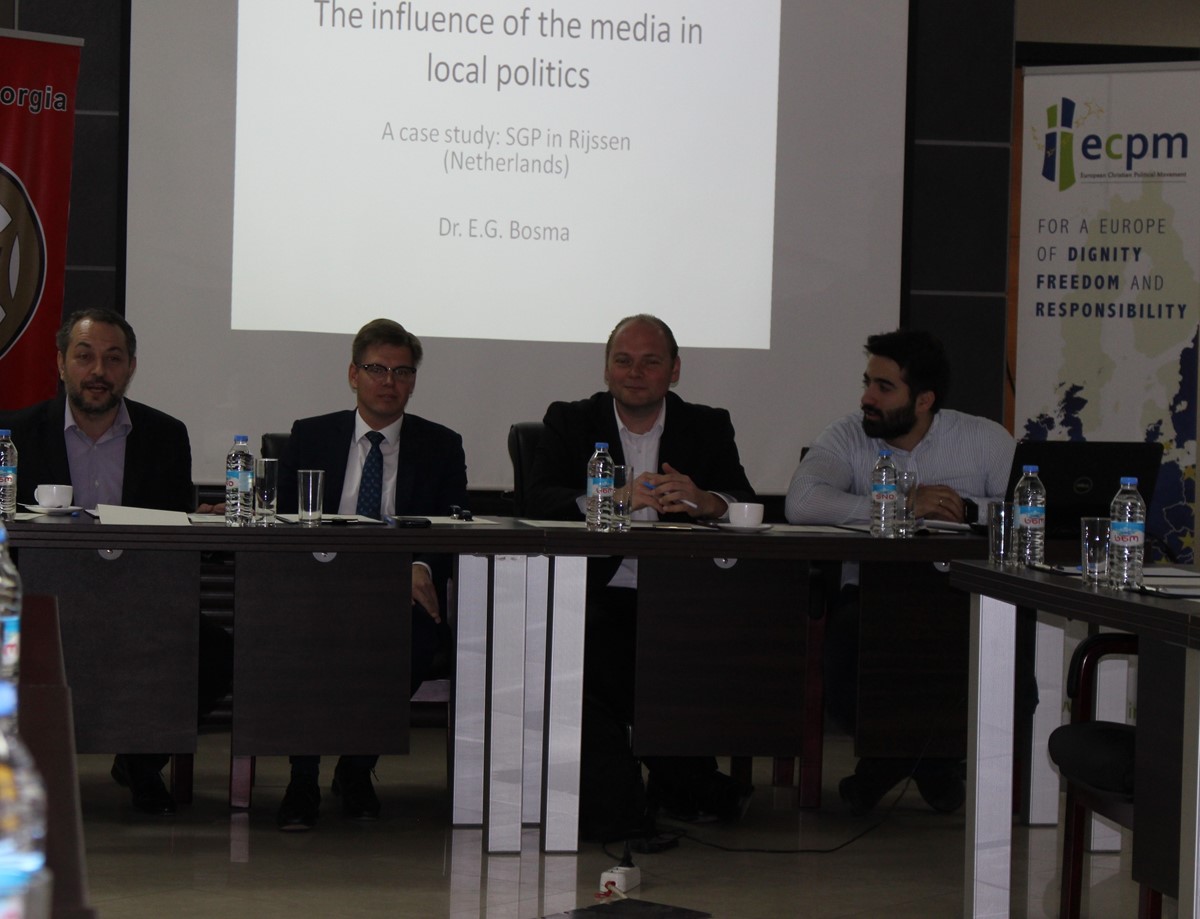 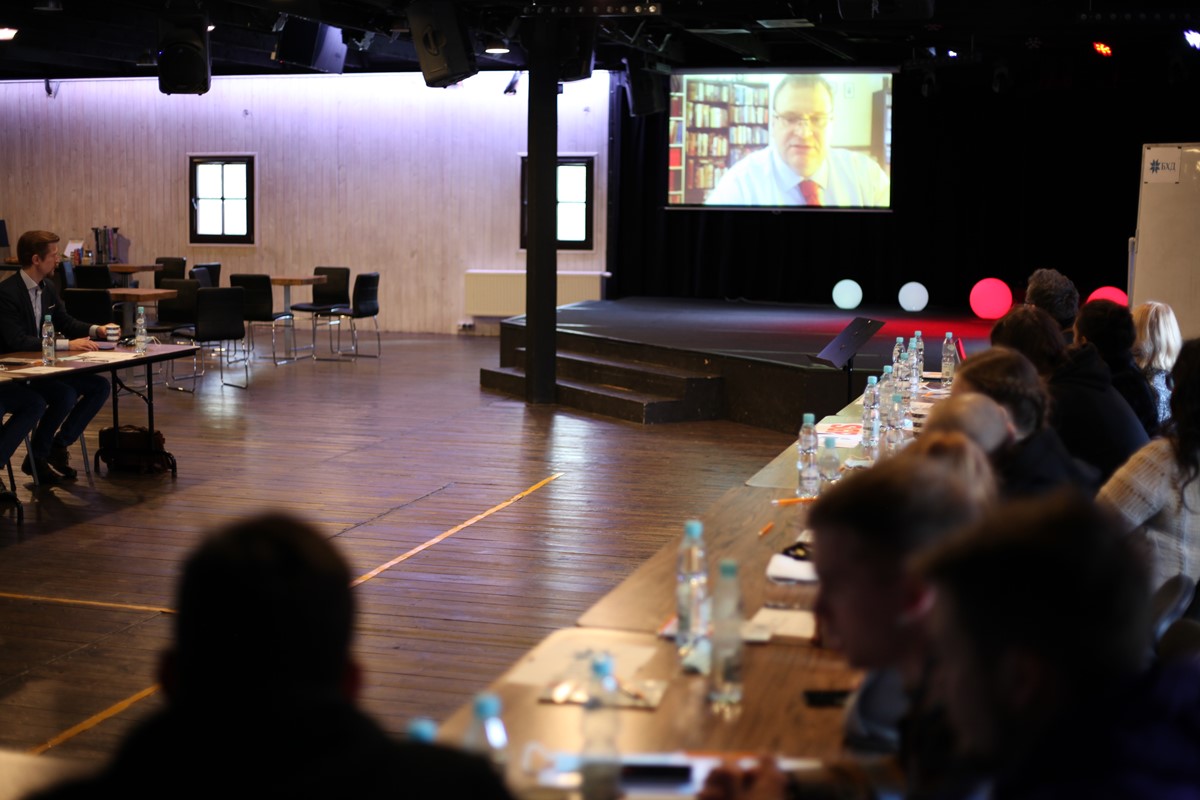 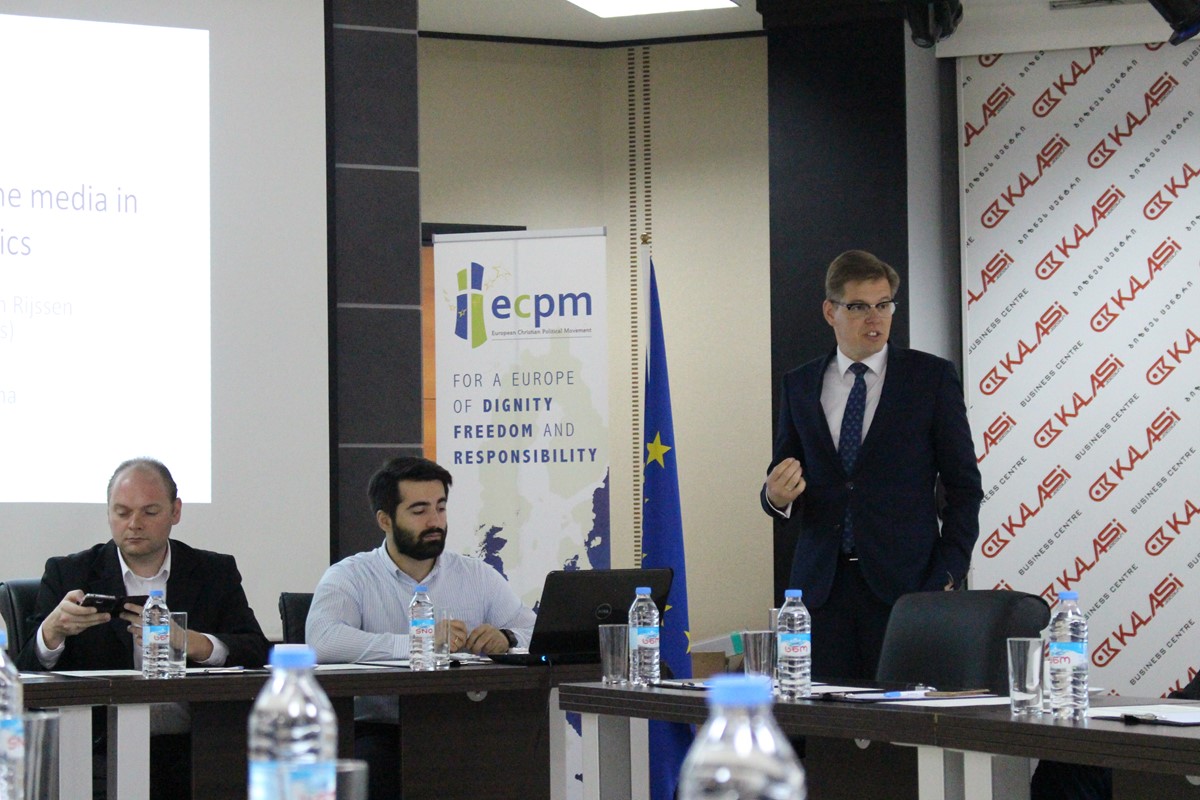 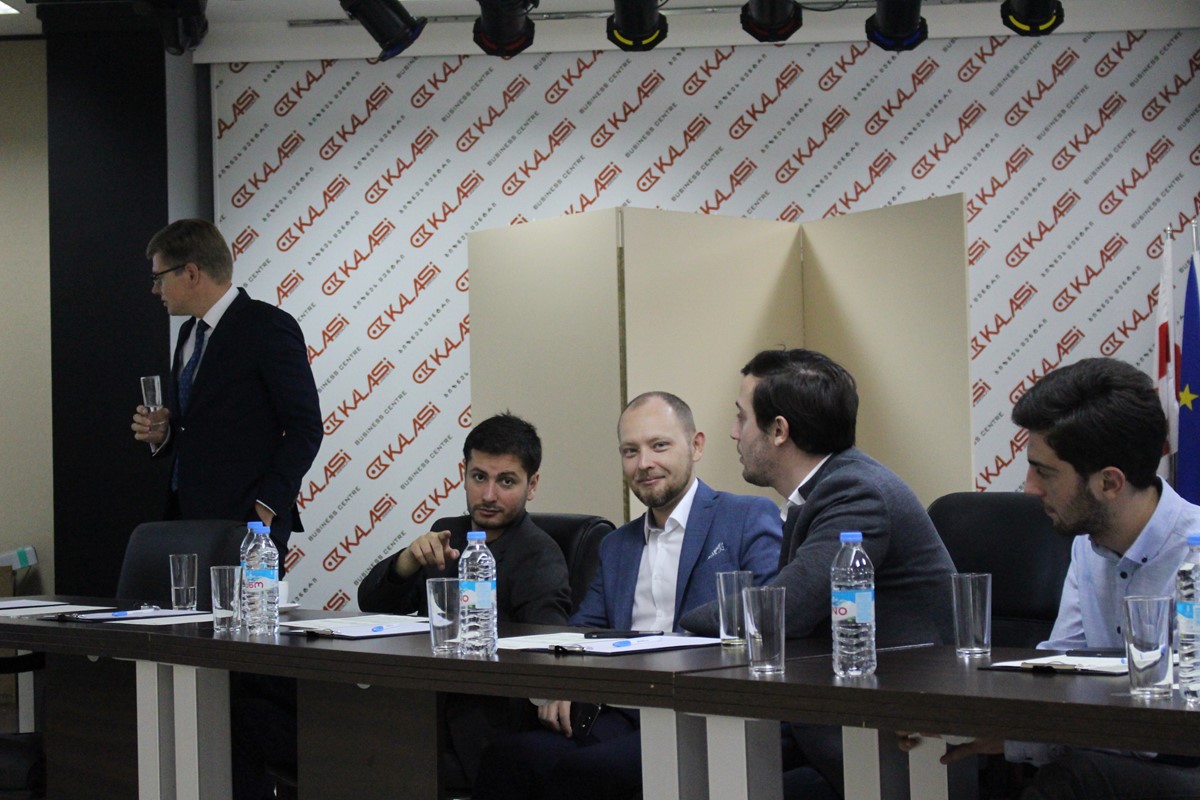 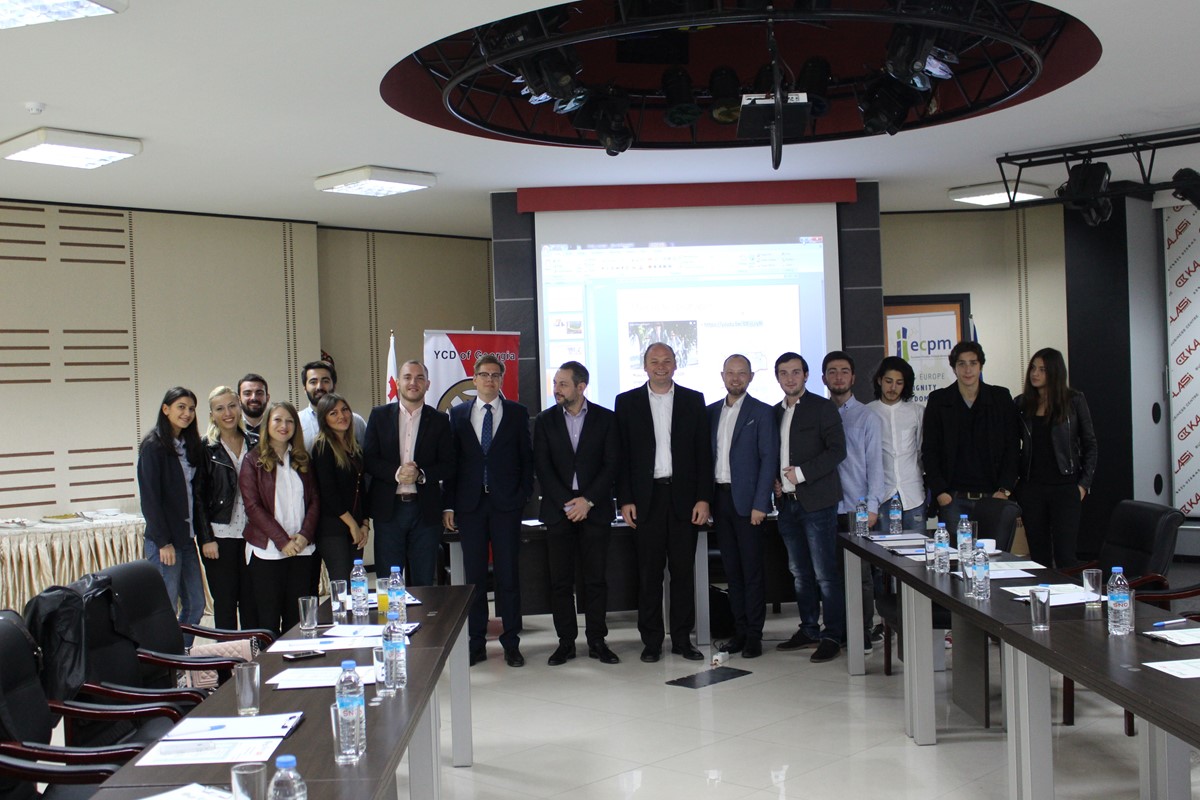