Leadership Retreat - A few amazing days of relaxation, meaningful talks and valuable lessons with influencing people. The Leadership Retreat is intended for the leaders of our member parties and the individual members. 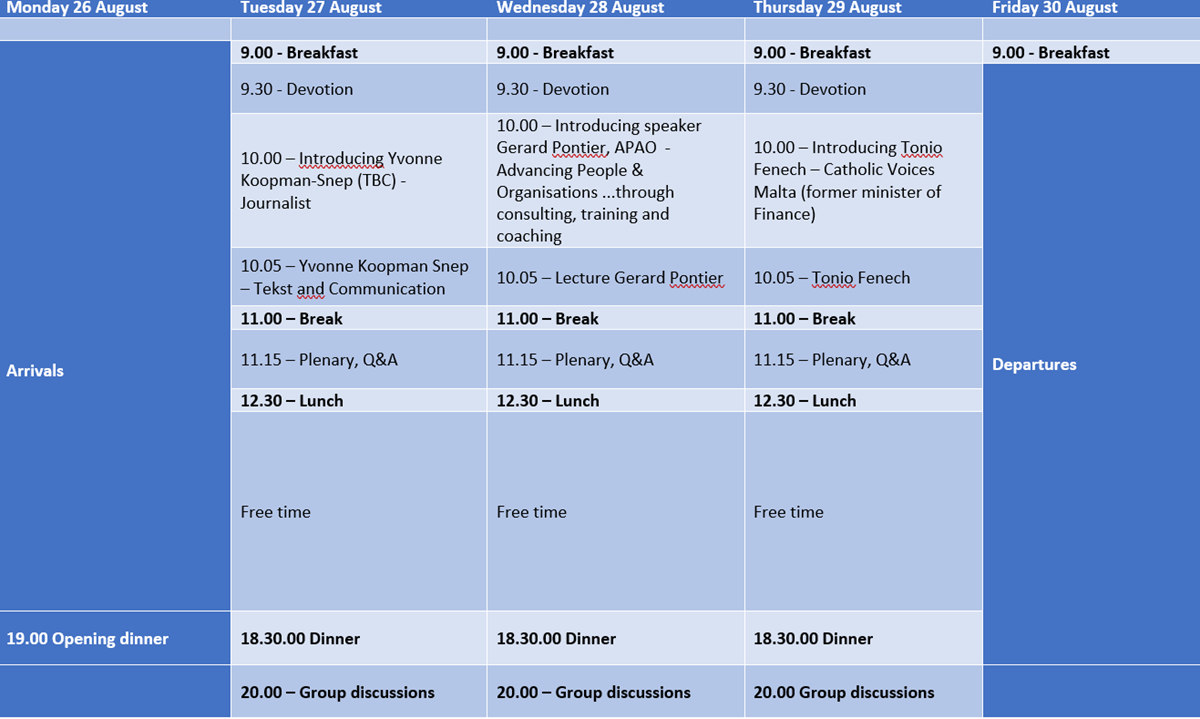 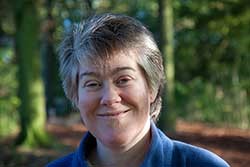 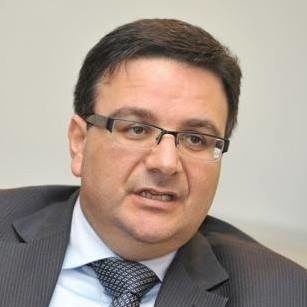 ECPM members, board members, including the president and vice-president as well as the entire staff enjoyed a few days of relaxation and learning at this year's leadership retreat in Austria.
On the first day of the retreat we learned from Mrs. Yvonne Koopman-Snep a few practical communication tips when being interviewed or, in general, when interacting with the media. As we've had our share of tricky interactions with members of the media, we found the lecture very useful. On the second day, Gerard Pontier, executive coach and trainer, helped us identify and deal with conflict effectively and he equipped us with a lot of knowledge in order to be a well-functioning organization. On the last day of the retreat we had Tonio Fenech from Catholic Voices in Malta speak on the Framing and Re-framing Methodology one could employ when having to answer difficult questions or when having a debate on a controversial topic.
We began each day in meditation and prayer and ended it reflecting on the purpose and message ECPM should put forward in European politics in the next parliamentary term. 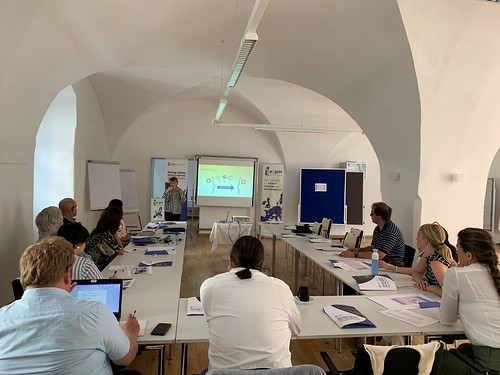