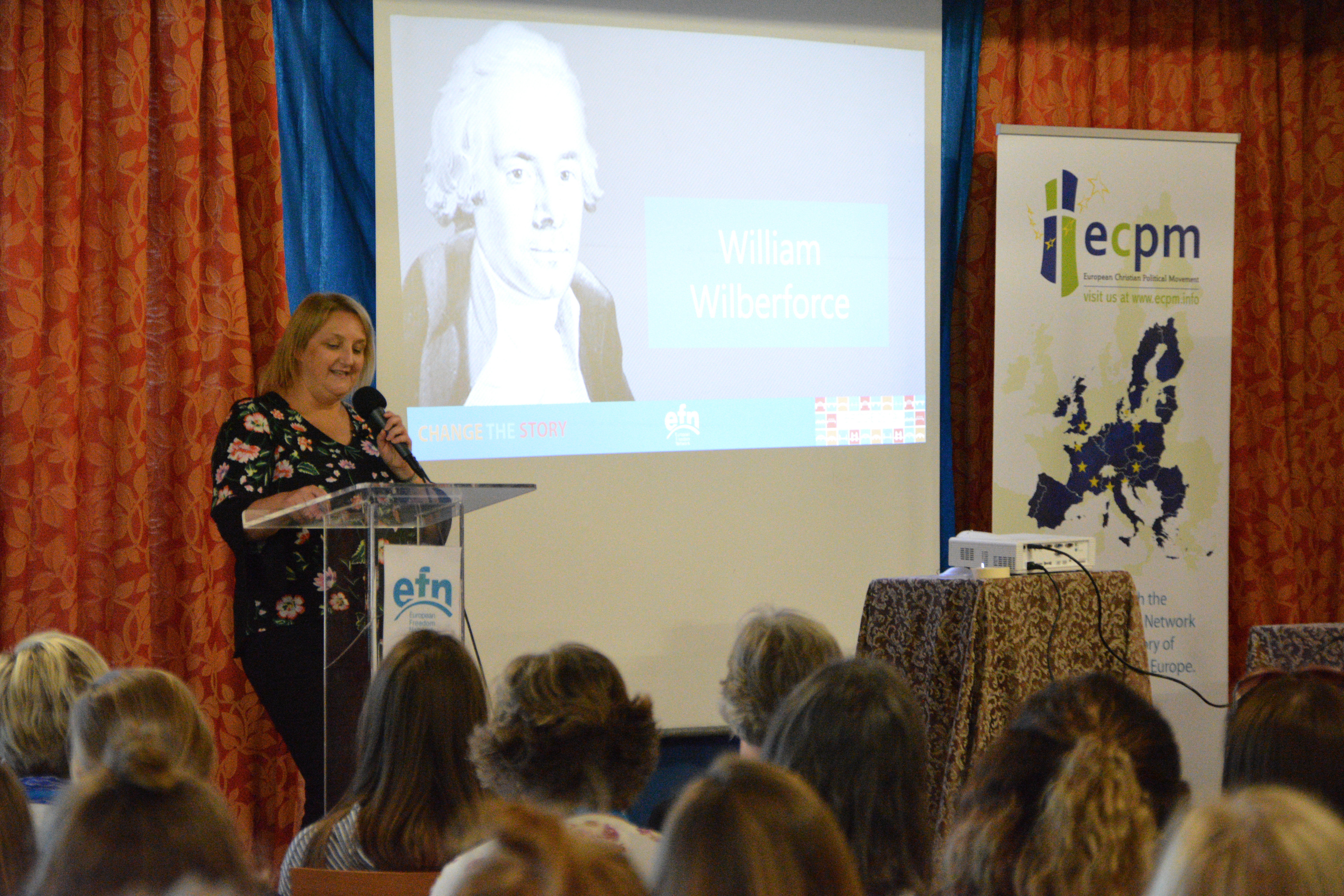 The 2019 European Freedom Network Bridge Conference was held in Pescara, Italy from the 20th to 24th May. This year we also included to optional workshops which were held on Saturday 26th May.
This year the theme of the conference was “Changing the Story”, and the programme was structured around the changing story of European Freedom Network, the story of the survivors, the story of organisations serving the survivors and the story of the public.

The conference was attended by 162 individuals, from 75 organisations mostly based in Europe. We had some visitors from NGOs in United States of America.

This year we decided that all the speakers were required to be based in Europe. We had 7 plenary speakers who focused on a wide range of topics. The main speakers were:

• On Tuesday 21st we addressed the story of the victims and we looked at two high risk groups – Roma Gypsies and African Refugees.

• On Wednesday 22 we addressed the story of the public and policymakers and in particular explored the pros and cons of the Nordic Model as well as discussing the wide range of existing legislation available to support the work against human trafficking.
• On Thursday 23 we addressed the challenges of the survivors paying particular attention to the role of employment creation opportunities and skills development.

• Apart from the plenary sessions there were 16 workshops which were aimed at addressing specific practical topics, from dealing with ritual abuse amongst African refugees to how to write a grant application.

• On Saturday the two workshops included Art & Soul with Dr Michelle Sanders, which addressed the role of art as trauma therapy, and Accounting for Small Business Success, which was financial literacy training for NGOs and freedom business. There were 30 attendees at the Art and Soul training and 10 attendees at the Accounting training.

Two major highlights of the conference we the introduction of small support groups which enable greater relationship building between EFN members, as well as the result of the repatriation of a Romanian woman who was assisted in returning to Romania after being trafficked to Italy.

A major differentiator of the EFN conference is that we are unashamedly Christian and the presence of God in our midst was palpable. Each day included time of reflection, worship and prayer. On the final evening the conference was concluded by everyone participating in the ordinance of communion. Irrespective of culture, country or background we were all able to experience the unity of being in Jesus Christ.
The support from EPCM continues to ensure that the European Freedom Network grows from strength to strength and that we are able to support members from organisations and countries that are not able to attend due to finances being a challenge.

We wish to extend our gratitude to the EPCM leadership for their support and interest in fighting the challenge of human trafficking on the European continent.
Grant Small
For and on behalf of the EFN Board and Operational Team