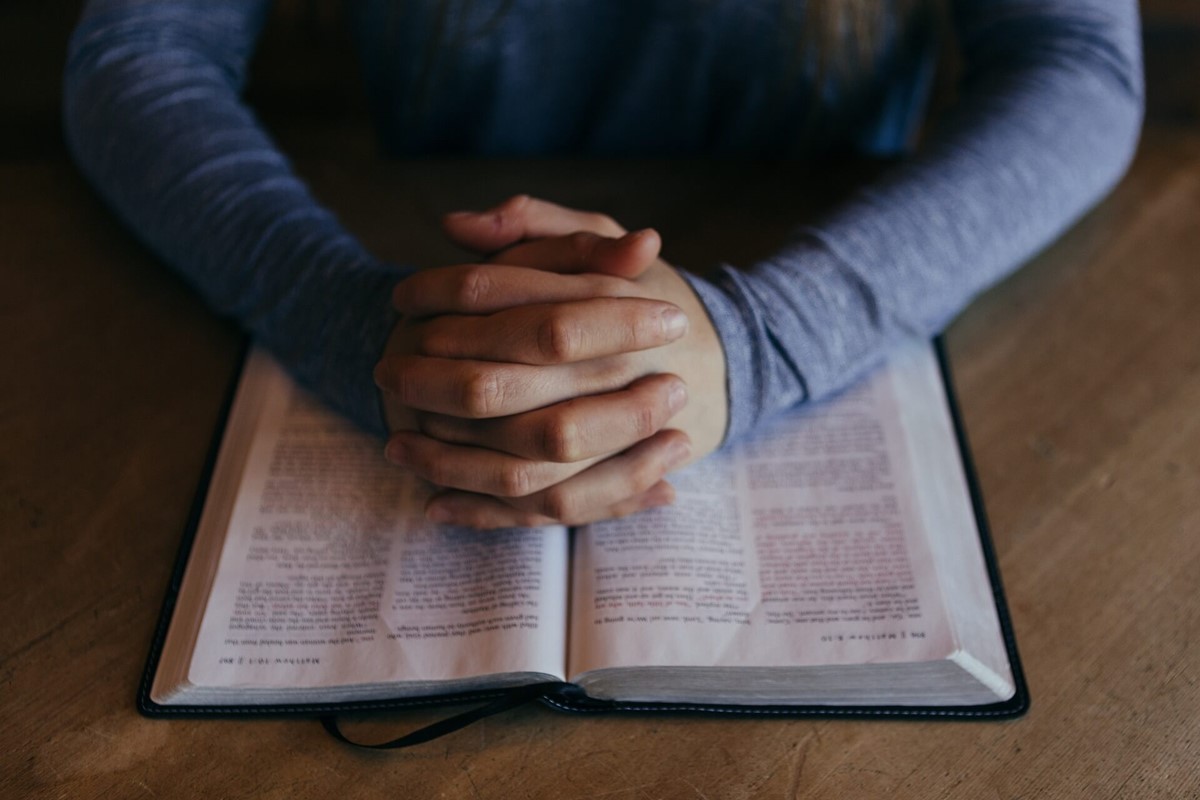 ECPM recognizes the Christian roots of EU member states and believes that there is value in this heritage.

ECPM recognizes the Christian roots of EU member states and believes that there is value in this heritage. Key aspects of this Christian cultural inheritance also stand at the foundation of the European Union, namely: freedom, solidarity, reconciliation, love, truth and respect for life. ECPM, therefore, strives to continue building on the values based in our common Christian foundation and opposes secular, anti-religious ideologies as well as standing against EU membership of Turkey.

ECPM is concerned with the situation of Christians in the world today as Christianity comprises the most persecuted religion in the world. Other religions, like Buddhism and Islam, also face persecution in different countries. We, therefore, promote and advocate for freedom of religion of belief as a right for everyone, regardless of their religious beliefs. ECPM understands freedom of religion and belief as a right that should be protected for everyone – each person has a right to manifest his/her beliefs.

At the same time, there are many challenges to freedom of religion or belief and freedom of conscience within Europe, e.g. education, medical area, public profession of faith etc. The state has an obligation to respect the right of freedom of conscience, as it is a right enshrined in international and European human rights legislation. We believe in the importance of the concept of conscientious objection and reasonable accommodation as tools to ensure the enjoyment of freedom of religion and expression by all citizens so that they can live in peace and harmony and in acceptance of their diversity.

1. The EU should, therefore, refrain from pursuing legislative initiatives that do not respect the principle of subsidiarity;
2. The EU should recognise the role of faith-based organisations, give them more freedom and allow them to operate according to their founding principles;
3. EU member states should be encouraged to enable their citizens to fully manifest their religion or belief in private or in public, making use of the concept of reasonable accommodation.