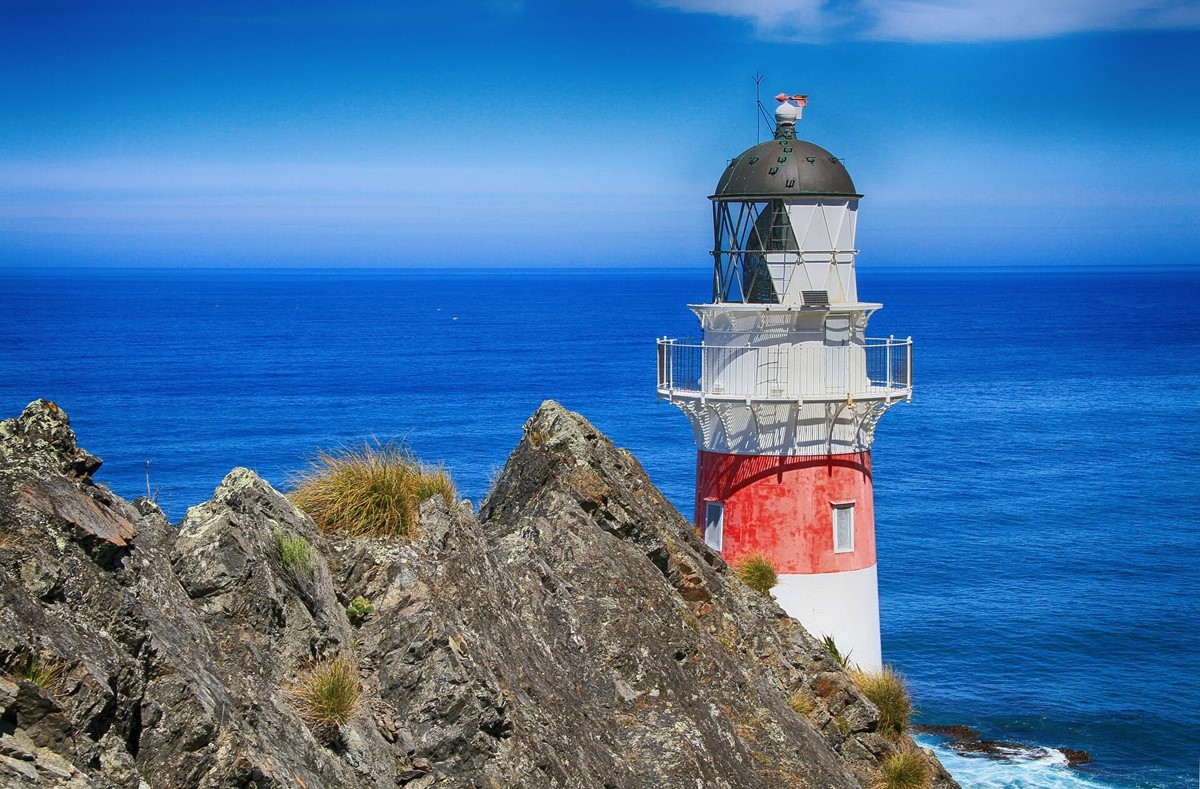 Real freedom of faith, conscience and expression only becomes visible through relations with those who feel, think or act differently.

Real freedom of faith, conscience and expression only becomes visible through relations with those who feel, think or act differently. ECPM believes there must be a fundamental freedom to disagree with the view of the majority on any subject. ECPM is also worried by the lack of freedom of religion in many parts of the world. The European Union and its Members should promote a culture of freedom and forcefully support those who defend and promote freedom in their country or region.

Foreign affairs
The ECPM approach to foreign affairs is based on the Christian understanding of human dignity. This means that every human being is equally valuable regardless of ethnicity or gender. Fundamental freedoms such as freedom of religion and belief, freedom of expression and political freedoms are the safeguard and practical expression of this understanding of human dignity. It is our firm conviction that the spread of fundamental freedoms is key for the development of a more secure and stable world.

Concerning the refugee crisis: if countries in the Middle East, North Africa and Central Asia were to implement fundamental freedoms and if these freedoms found root in their societies it would not only bring development but also greatly diminish the integration challenges in Europe. It is the most straightforward way in dealing with Islam fundamentalism by supporting a culture that will no longer be a breeding ground for terrorism. EU member states should cooperate in active support for states or regions that implement fundamental freedoms and give them preferential treatment. EU – level Trade Agreements must be based on human dignity and support the development of a free society. This approach rests on the common work of the EU member states who can only together decide where there is need of a common effort in foreign affairs.
Foreign Affairs continues to be the competence of the member states. The EU can only get involved by engaging with state-actors and non-state actors and implementing programs for that goal.
Supporting Israel is important to clarify to the MENA & Central Asian countries that the EU member states are serious in their commitment to fundamental rights and freedoms. The ECPM underscores the need to support the security of Israel and be clear on its right to exist.
Russia and China should understand that the EU member states do not support foreign aggression and expansionism and that a good relationship with the EU can only be achieved if aggressive ambitions are ended.

Security
Military co-operation
ECPM strongly believes that all European military co-operation can be best conducted within the North Atlantic Treaty Organisation (NATO). Although a specific interest of the EU is the security and stability of the continent of Europe, this shared European interest does not mean that we believe the EU should have the authority over (European) or even integrated armed forces.

EU-Cooperation should therefore be focused on defensive measures which are in the interest of all. The aim of defence cooperation between member states should be to create more affordability and make technical cooperation possible. However, the current proposals for PESCO and the Single Defence market are, in the view of the ECPM, not the best solution.

Instead we propose:
1. More modular and flexible defence capability by investing in modular platforms with better standardized weapons and sensors;
2. European Union-Battlegroups (EUBG) framework but on a voluntarily basis only. These structures should be modular and according to NATO standards, procedures and training;
3. Standardized unit compositions so the national units will be able to plug & play easier into bi- or multinational units when needed.

Cyber security
ECPM believes that all EU member states need their own cyber units, which should be interconnected. All member states need to have a common base level when cyber security is concerned. Furthermore, there should be rules created on the UN level for cyberwarfare and unmanned (autonomous) systems. Both on the EU and national level it would be worth-wile to consider the idea of operational reservist cyberunits.

Anti-terrorism
The ECPM has been very consistent in voicing that terrorism can only be dealt with effectively if it is dealt with at its roots. Ultimately any form of terrorism starts with extremist ideology that encourages violence as a means to achieve political goals. The fight against terrorism in Europe cannot be disconnected from foreign policy and the need to set new priorities there as well.

There is an urgent need to:
1. Reassess all aid programs and other support given to entities outside the EU and third countries in order to ensure that no funding ends up in the hands of extremists;
2. Increase effective cross-border training of civil servants and officers in police and justice departments;
3. Effective exchange between EU member states of data regarding terror suspects or those in connection with them as well as extremist preachers;
4. Member states with large presence of communities from the MENA region could consider developing similar guidelines regarding (religious) leaders who are strongly connected to third countries;
5. Effective monitoring of refugee streams and developing strategies inside asylum centres done in cooperation with those member states that are most affected;
6. All existing EU level structures that deal with terrorism should get the funding and support that will enable them to cooperate more effectively with the member states where needed.