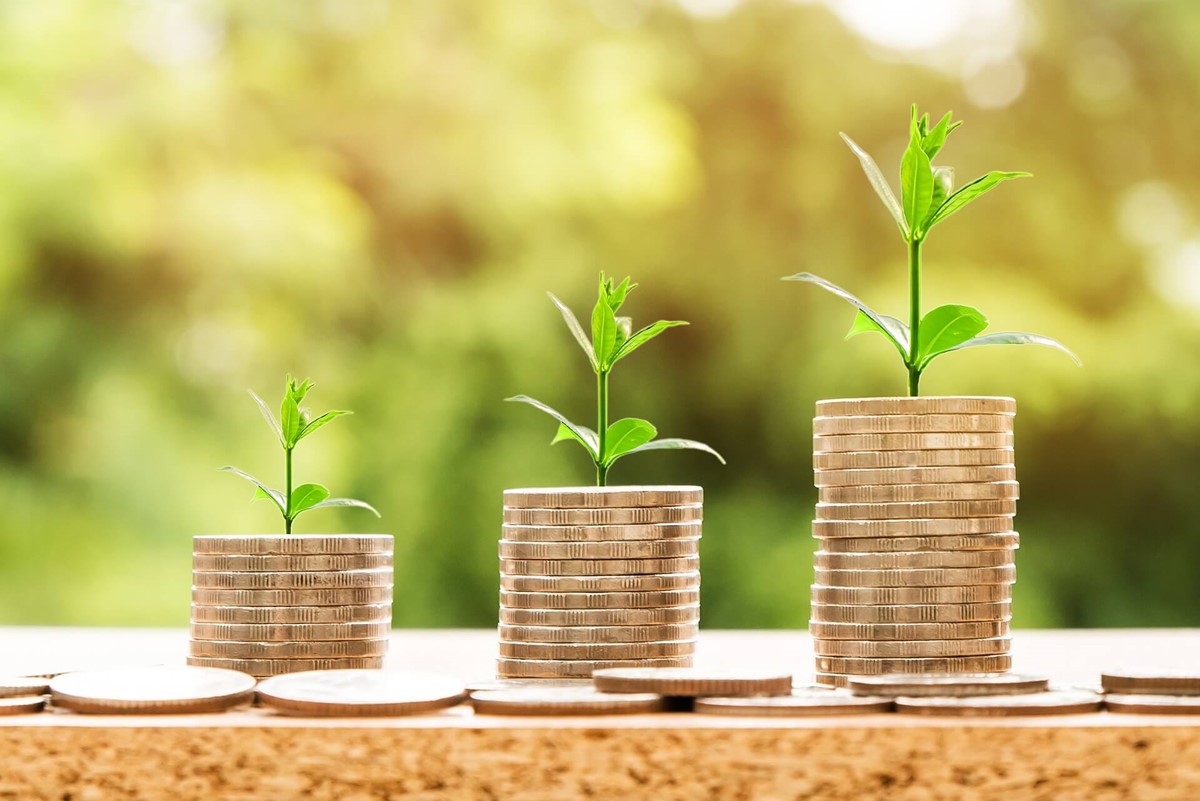 ECPM has a relational view of economy and understands the purpose of all economic activity as supporting life and advancing wellbeing for all.

ECPM has a relational view of economy and understands the purpose of all economic activity is supporting life and advancing wellbeing for all. We consider the principles of free trade and open market economy as very important for Europe’s economies but with adequate checks and balances in place which address issues such as environmental standards and tax evasion.

The end of the status quo and the road ahead
The ECPM is concerned that the current common practice in economic reform of mainstream parties leads to growth which does not translate in more economical long-term security for many people.

We believe real reform should have a positive impact on all stakeholders in the economy, including financial markets, shareholders and multinationals. The ECPM considers future reforms of the EU should be based on a broader and more inclusive stakeholder-based way of thinking about economy, with a particular importance given to the environment.

A number of key goals for EU and national economic policy can be derived from this approach to economy. Economic policy should strive for an economy that:
• Is people-centred and not financially centred
• Applies the potential of technology by respecting human dignity
• Insists on transparency
• Cultivates long term thinking
• Is as inclusive as possible and does not cave in to pressure from vested interests at the expense of other stakeholders and does not erode the rule of law and democracy

Based on these principles the ECPM has put forward a few policy recommendations for both the EU and member state level.

Goals for reforming European economies
On EU level measures should be introduced which enable EU policies to benefit all stakeholders in the economy. On member state level: there should be particular attention to addressing debt and improving fiscal transparency.

Directions of Research and Development governments should invest towards:
1. Offering support to creative entrepreneurs in terms of coaching and facilities in order to help them survive and grow and enabling the market to adopt innovations.
2. Defining several key technology areas in which governments would like to invest, such as through the “cluster approach”, where existing strong business clusters are helped to become even more innovative and worldwide competitive.
3. Implementing a “desired direction approach” for innovation focusing on research & development initiatives which make the economy greener, such as related to sustainable energy, building and production technologies.
4. Raising the average education level of citizens.
5. Combating corruption and implementing governmental accountability.

Sustainability, Industry and Agriculture
ECPM believes that sustainability, industry and agriculture of EU member states are clearly interdependent and as such, climate change is a phenomenon that should be dealt with together at EU level.

Sustainability
ECPM believes that wise stewardship is a biblical assignment and that the EU can be a driving force for a sustainable Europe as it can decide on goals for the reduction of greenhouse gas emissions such as C02, for energy saving and for renewable energy.

Agriculture and fishery
ECPM is in favour of EU support for member state reform of their agricultural sector but believes there should not be conditions placed as to which direction these should take. ECPM, therefore, would like to see the EU reforms to its Common Agricultural Policy (CAP) aimed at establishing goals and not focusing on specific methods.
Regarding fishery, ECPM believes that it should be a priority for EU Institutions to deliver on the promise of regionalization and that the powerbase should shift from Brussels to the regions.

Industry & transportation
ECPM supports and encourages EU advocating green sustainable industries, having a leading role in innovation and ensuring that the polluter pays. ECPM, therefore, sees the main role of the EU in making sure that all EU members are encouraged to foster clean and green industries.
Regarding the area of transportation, ECPM supports the current policies in place but continues to call for the principle of subsidiarity to be implemented, enabling EU member states to have the freedom to form their own policies for which transport modality they favour or infrastructure they build.